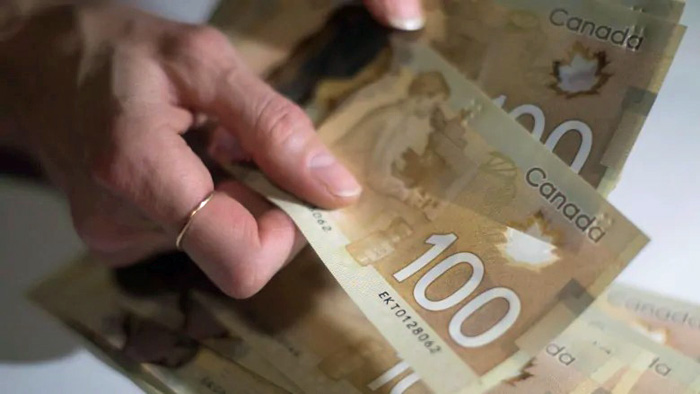 Responsible, compassionate governments, whether on the right or on the left, have always struggled with poverty. Who can deny that poverty exists. The question is what does one do about it. The prior question many say, is “why is there poverty?”

No doubt there is an association between income and poverty. But is it the low income that results in poverty? This is what those leaning to the right are apt to say. Or is the low income the result of poverty, which is the analysis often favoured by the left?

It should come as no surprise then, that advocates for a Guaranteed Basic Income have emerged from both the right and the left. Robert Stanfield, while leader of the Progressive Conservative Party, encouraged the consideration of a research paper that suggested the welfare system be reformed and replaced by a GBI. A few years earlier in the US, Richard Nixon, a Republican President had proposed a Family Assistance Program, that essentially was a GBI. This did not make it past the Senate.

As I said in last week’s post, Hugh Segal during his time as a Conservative Senator vigorously promoted the concept of a GBI. When Ontario Premier Kathleen Wynne, a Liberal, became interested in a GBI she appointed Segal to prepare the discussion paper that lead to the brief experiment with a GBI in three small Ontario cities. Segal has just published a book Bootstraps Need Boots. In his book, Segal not only makes the case for a GBI, he also argues that this is good conservative policy.

The Dauphin experiment in Mincome carried out in the 1970s was initiated by the NDP Schreyer government.

Currently on the news, we now hear that a guaranteed basic income for all Canadians has emerged as the top policy choice of Liberal MPs, just as the Trudeau government is crafting its plan to help people weather the ongoing COVID-19 pandemic and rebuild the ravaged economy.

The concept of a GBI needs to be examined and discussed in Canada. I am grateful that it has not yet become a partisan issue. Wouldn’t it be wonderful if our politicians could give leadership in this debate without devolving into partisanship?

Here are the basics:

Segal says that although debate about the above points has value, what we really need is research. Without the research our opinions stem from ideology and are based on a few anecdotes.

A Guaranteed Basic Income is an idea whose time has come.