Abortion is an Essential Health Care Service – And Other Falsehoods 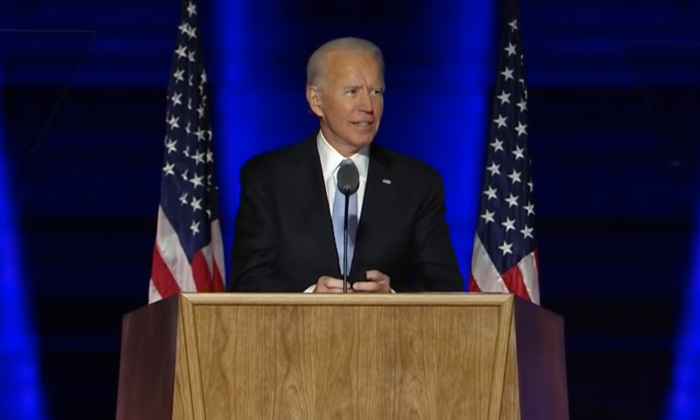 No, it’s not. No abortions are medically necessary. But don’t take my word on this.

Dr. Kendra Kolb, a neonatologist, stated this in 2019: “there is no medical reason why the life of the child must be directly and intentionally ended with an abortion procedure.”

Also in 2019, Omar L. Hamada, MD, Fellow of the American College of Obstetricians and Gynecologists, stated this: “there is absolutely no medically justifiable reason for abortion (‘the intentional and elective targeted killing of an infant at any stage of pregnancy for matters of maternal choice or convenience’) to save the life of the mother. Period. End of story.”

Also, Dr. C. Everett Koop in 1980 (when he was Surgeon General of the United States) stated the following: “In my thirty-six years in pediatric surgery I have never known of one instance where the child had to be aborted to save the mother’s life.” (C. Everett Koop, “Deception-on-demand,” Moody Monthly, May 1980, p. 27.)

Also, consider that Dr. R. J. Hefferman of Tufts University stated this in 1951: “Anyone who performs a therapeutic abortion (for physical disease) is either ignorant of modern methods of treating the complications of pregnancy, or is unwilling to take time to use them.” (Congress of American College of Surgeons, 1951; cited by Dr. and Mrs. Willke in Abortion: Questions and Answers [Cincinnati, Ohio: Hays Publishing Company, Inc., 1985], 120.)

Abortion is not health care.

According to Terry O’Neill, former president of the pro-choice group NOW (National Organization for Women), “abortion care, no less than contraception, is an essential measure to prevent the heartbreak of infant mortality.” In other words, O’Neill favours abortion so we can avoid feeling sad in the tragic situations in which infants die natural deaths shortly after they’re born.

My response: Huh? Really? Notice the underlying principle implied by O’Neill’s view: If someone is going to die of natural causes early in their life, I should be free to kill him/her sooner to prevent my heartbreak.

Surely this is self-centeredness taken to the extreme – and is a moral wrong.

Women have the right to control their own bodies, so abortion is a woman’s right. Really?

This is a popular argument – even Canada’s Prime Minister makes it (implicitly) when he justifies abortion by saying women have “the right to control their own bodies.”

Popular or not, it’s a fallacious argument.

This justification of abortion works only if the following argument works:

The argument sounds good, but is it sound? No, it is NOT sound. The first premise is the culprit – it’s false. Consider the following reasoning.

First, assume (for the sake of argument) that the first premise is true. That is, assume that the fetus is a part of the pregnant woman’s body.

Think, too, about the possibility of male triplets.

Sure, every woman has the right to control her own body. But there two bodies involved in an abortion.

It’s one thing to control one’s own body – it’s quite another to kill the body of another!

We should think critically about abortion, for goodness’ sake.

Note: The above article (except for the reference to Nathan Apodaca’s fine article) consists of excerpts from Hendrik’s recently published book Untangling Popular Pro-Choice Arguments: Critical Thinking about Abortion (now available at Amazon).