The Bane of Over-consumption 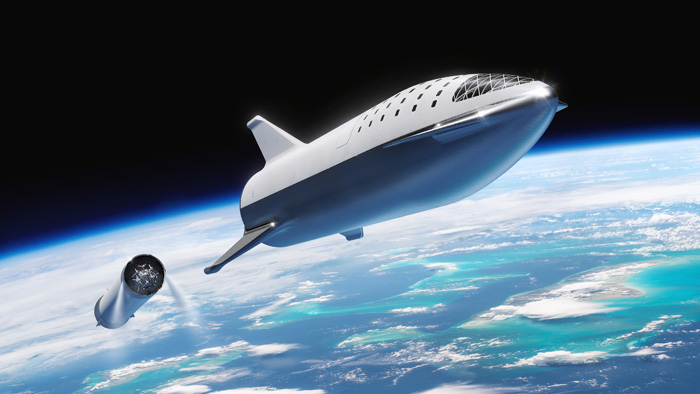 Bumped into an old acquaintance the other day. As we chatted, it emerged that he is building a new house. What precipitated this project was a number of factors coming together. He and his wife had paid off their mortgage. Their now adult children had moved out. Both, my friend and his wife, had secure jobs. It seemed like a good time to do something about that dream home.

And that dream home was considerably larger than the house they had been living in together with their children. This is exactly what my wife and I did at that stage in our life, and I wonder how many others have done it. It seems like the right thing to do.

We move into a bigger house because we can afford it.

Stewardship is a concept we are taught, and we all evolve in our understanding of that concept as we mature. I suggest, however, that all too frequently we are too narrow in our understanding of that concept. For sure stewardship applies to the way we handle our money, our wealth. Common wisdom says that if you build or purchase a home you can afford, you are practising good stewardship. When we think of stewardship, our minds immediately go there.

But there also is the stewardship concept of looking after the earth. With industrialization and scientific understanding, humans now have the ability to either steward, or not steward the earth. In that regard we are different than any other creature. We are capable of over-consuming, and we are. We know that we are.

Over-consumption applies not only to housing, but also travel, clothing, recreation, etc. we consume because we can afford it, with scarcely a thought for its effect on our planet.

This over-consumption is taken to the nauseous extreme by the billionaires in our society. What comes to mind is space tourism. In recent months, two of these billionaires, Richard Branson and Jeff Bezos have taken a joy ride into space, and a third one, Elon Musk has indicated that he intends to take his own ride in space soon.

All signs indicate that the market for these trips is already big enough that they’ll keep happening. Jeff Bezos’s spaceflight company Blue Origin already has two more trips scheduled later this year, while Virgin Galactic, the space firm founded by billionaire Richard Branson, has at least 600 people who have already paid around $250,000 each for future tickets on its spaceplane.

Capitalism allows this. Capitalism says that if you can afford the space tourism or the oversized house, that’s OK. It seems to me, however, that if we don’t, as a society, find some way of curbing such capitalism, this planet won’t be very habitable for our children and grandchildren.