We’ve Never Had it so Good 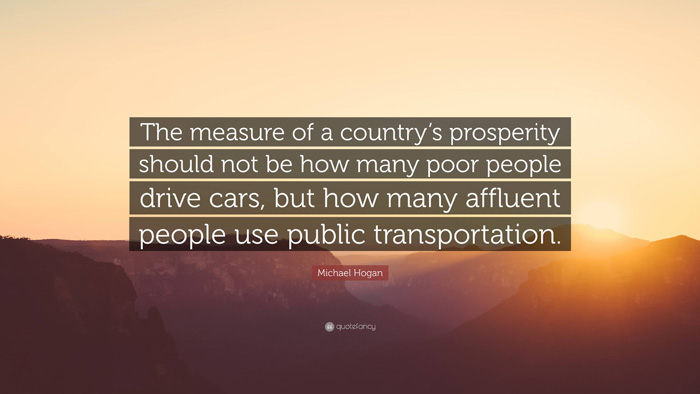 A frequent government response is to find ways to lower prices. I suggest this is the inappropriate response. IT is inappropriate because this distorts market signals. COVID lock-downs have made it more difficult to grow some of our food crops, specifically those depending on migrant labour – basically our labour intensive vegetable crops. The cost of our food has indeed gone up. This is not inflation. Because of flooding in BC, goods we are expecting to get here via Pacific Ocean ports will be delayed, and the cost of delivering those goods will go up. These are just two of many examples. Because of the disruptions we have experienced in the last two years, we should expect the cost of living to go up.

Let’s face it we’ve never had it so good. The cost of living has never been lower. As recent as two hundred years ago, it was unthinkable that one could slip into a vehicle encased in a tonne of steel and drive to the grocery store down the street or to Winnipeg. Not only is this now possible, mostly we do it without thinking. Seven-five years ago it would have been unthinkable that one could count on buying tomatoes and lettuce in February in any grocery store. The richest homes, then, may have had access to these commodities, but to have this access would take very special planning and arranging. Today we take infections in much worry because we have an assortment of antibiotics to deal with the infection, whereas in the first world war more soldiers died as a result of wound infections than the wounds themselves.

But dark clouds are looming on the horizon. This year BC got a stronger wallop of climate change than the rest of the country, but the message we are all getting is that we should all prepare for that. If we are to avoid even more drastic manifestations of climate change, we will need to remove the many subsidies from the use of petroleum, and this will increase the cost of living. These subsidies include the practice of abandoning oil wells when they not longer yield oil (so the government needs to decommission them), Subsidies include tax write-offs for exploration and development and pipelines. The International Institute for Sustainable Development estimates that the oil and gas industry gets CAD 4.9 billion annually.

The carbon tax we are now all paying, and which is scheduled to go up, is intended to remove some of that subsidy. More aggressive removal is needed, and we all should welcome that. Responsible government responses to the threat of climate change will result in a higher cost of living.