How Do You Create the Change in Society That You Would Like to See? 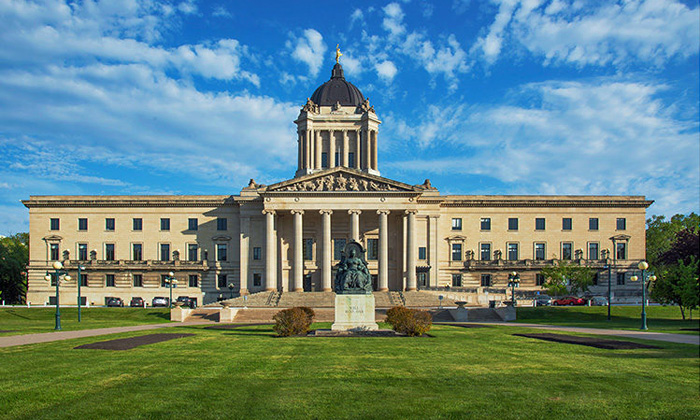 Many of us would immediately think about going to visit the local politician to start. However, according to Joseph Overton, an American political scientist, they are the last people we should go see to make change.

The political system has been set up to only allow an idea to be put into policy if the idea is already popular. Politicians do not make change; they recognize and accept change. Then, they implement policy that enshrines the change that they recognize.

New ideas typically start as unthinkable. Eventually the good ideas become radical, then acceptable, then sensible and finally popular. Only after an idea is popular will a politician look at it.

Let me give you an example of each. It used to be that seat belts were unthinkable. They were an infringement on our freedom. The seat belt was invented by Edward Claghorn in 1885. They were proven to save lives, but public opinion, maybe with the help of insurance companies who saw less liability settlements, only allowed seatbelts to be legislated in Ontario in 1976, in British Columbia and Saskatchewan in 1977 and most of the rest of Canada in the 1980s, a full one hundred years after the idea was born.

On the other hand, alcohol that used to be allowed in society was prohibited in Canada through the Canada Temperance Act of 1878. It moved from inside the window to outside the Overton window through pressure from many temperance unions, of which my great grandmother, and possibly yours, were members. Then it moved back into the Overton window in the 1920s, again from public pressure, with Prince Edward Island being the last to allow liquor back into society in 1948.

Both examples show that public opinion had to change before politicians would consider enacting legislation.

So how does change happen in society? How does an idea make it into or out of the Overton window? It happens through our social institutions. Through our families, churches, workplaces, friends, media, voluntary associations, think tanks, charities and many other phenomena that we do not even recognize. These are the methods which shape our public policy; methods we typically do not credit for the change that actually happens. Politicians are the followers. They enact the change that our social institutions grind out from unthinkable to radical to acceptable to sensible to finally being popular.

Just think of the recent change to the marijuana legislation. The public had to be convinced by many groups to finally view it as a good idea. Only then did the politicians legislate the legalization of marijuana.

So, if you do not like what you see in society, don’t bother the politicians. Join a group of like-minded people. And be patient. It will likely take years for the change that you have in mind to be enacted as legislation. It depends how far outside the window the change that you seek lies.