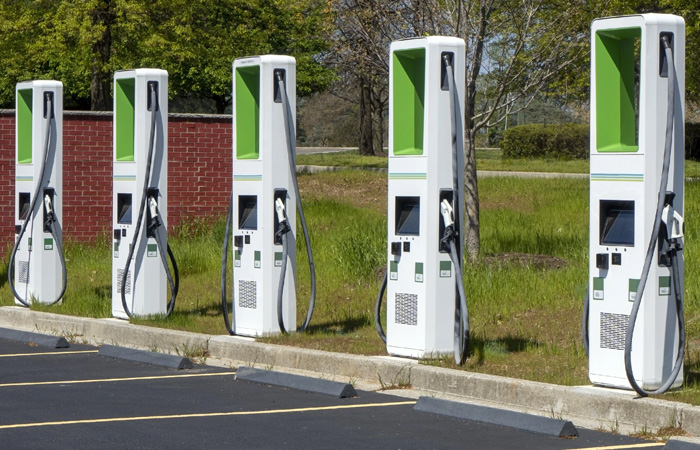 In a recent article I made some comments about Canada’s 2030 Emissions Reduction Plan (ERP), which established 2 emissions reduction targets, one for the year 2030 and the other for the year 2050. The 2030 target (40% or 45% reduction) is treated as the primary one in the ERP, with the hope that this will put us on the path to meeting the 2050 target (zero net emissions).

In his book, How to Avoid a Climate Crisis: The solutions we have and the breakthroughs we need, Bill Gates maintains that this is a faulty approach. To quote Gates, “Making reductions by 2030 the wrong way might actually prevent us from ever getting to zero.” It is possible that if we mainly focus on the 2030 target, we may achieve limited emissions reductions but in ways that do not contribute, and may even work against achieving the 2050 target.

He goes on, “For example, if ‘reduce by 2030’ is the only measure of success, then it would be tempting to replace coal-fired power plants with gas-fired ones; after all, that would reduce our emissions of carbon dioxide. But any plants built between now and 2030 will still be in operation come 2050 – they have to run for decades in order to recoup the cost of building them – and natural gas plants still produce greenhouse gases. We would meet our ‘reduce by 2030’ goal but have little hope of ever getting to zero.” (I understand “ever” in this case to mean “by 2050”.-GK)

“On the other hand, if our ‘reduce by 2030’ goal is a milestone toward ‘zero by 2050’, then it makes little sense to spend a lot of money switching from coal to gas. Instead, we’re better off pursuing two strategies at the same time: First, going all out to deliver zero-carbon electricity cheaply and reliably; and second, electrifying as widely as possible – everything from vehicles to industrial processes and heat pumps, even in places that currently rely on fossil fuels for electricity.”

“If we think the only thing that matters is reducing emissions by 2030, then this approach would be a failure, since it might deliver only marginal reductions within a decade. But we’d be setting ourselves up for long-term success. With every breakthrough in generating, storing, and delivering clean electricity, we would march closer and closer to zero.”

While the example of power plants may not apply to us in Manitoba, the principle would apply to proposed oil and gas projects elsewhere in Canada. In Manitoba, the principle may apply in developing clean hydrogen as season-to-season grid energy storage. In this case, developing the technology should start immediately in order to be established and effective well before 2050, even though it might not show significant results by 2030.