From Mitigation to Adaptation 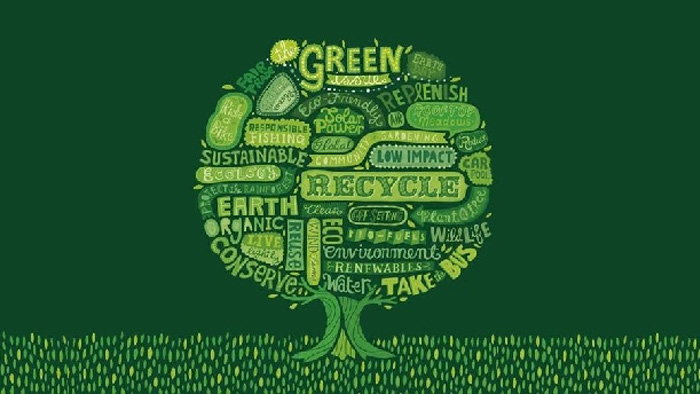 Change. We see rapid change all around us at every level: global, national, and local levels, as well as at sociological and technological levels. Everywhere we see massive and rapid change. Our overwhelming response to these rapid changes has been mitigation. We have tried and are trying to stop unwanted change, but it is not working.

In his book “The Ingenuity Gap”, Thomas Homer-Dixon offers a partial answer to why it is not working. He claims that the world is getting so complex that the problems which arise, many of our own making, are beyond our ingenuity to solve. Homer-Dixon lists five reasons why this might be the case:

Based on the arguments against successful mitigation as outlined by Thomas Homer-Dixon, I propose to switch strategies from mitigation to adaptation. I have spent much of my adult life trying to help the mitigation movement without significant success. I believe that the freight train that is us cannot be stopped. People will keep on doing what they are doing until it doesn’t work anymore. Then they will look around for what to do next. By that time, we will be in such a precarious situation that adaptation will be too late. If I were a much younger person I would start significant adaptions now.

I had a colleague that was discouraged because his work on natural systems agriculture was being ignored. He had to struggle to find the research money to continue his work. I tried to encourage him by saying that when the time for his work was desperately needed all he would have to do is turn around and pull it off his shelf and say, “Here, this is what you should do now.”

I live at the 49th parallel which means that I need a warm shelter for many months of the year. I am also a human animal which means I need water and food. Abram Maslow described our human needs very well in his now famous Maslow’s Hierarchy of Needs. The base of his pyramid of needs is summarized as “Physiological”, that is, “What do I need to physically survive?” The answer is simple: shelter, food, and water. So that is where I will start my adaptation journey.