The Canadian Legacy of the Mennonite Migration to Mexico 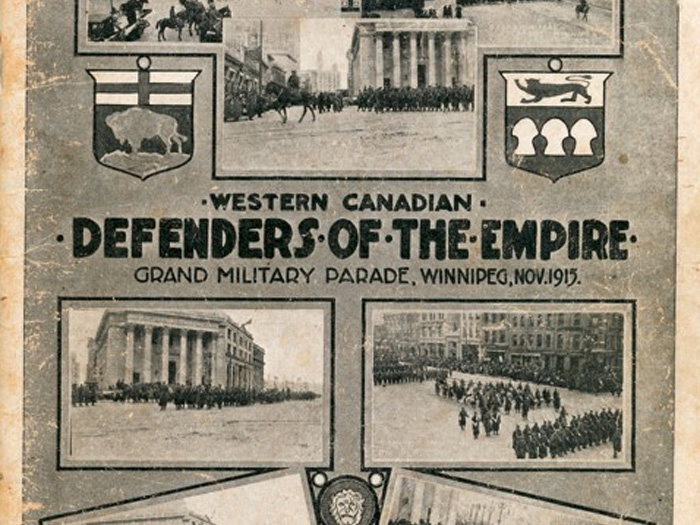 In the 1920s, nearly 8,000 Mennonites left Canada for Mexico and Paraguay in search of a new home that would give them the freedom, which they felt Canada no longer could. Mennonite Heritage Village’s (MHV) newest exhibit, “Leaving Canada: The Mennonite Migration to Mexico,” explores this migration from several angles and we ask why this migration matters to us in Canada today?

Life in Canada changed after these traditionalist Mennonites left for Latin America. While sometimes entire congregations moved, others like the Old Colony excommunicated those who chose to stay. Those who remained had to rebuild their communities and churches and learned to accommodate the new way of life in Canada. While the migrations to Mexico and Paraguay were large, most of the “Kanadier” (Canadian) Mennonites who had arrived in the 1870s remained in Canada. The departure of many traditionalists, together with the assimilative effects of the public schools and urbanization, and the arrival of the “Russländer” (Russians) from the Soviet Union, led to greater Mennonite integration into Canadian society.

It is difficult to measure the effect of the public schools on the Mennonite community but after traditionalist Mennonites left Canada, public education was accepted by those who remained. This group included the Manitoba Bergthaler, Kleine Gemeinde, Holdman, about half of the Sommerfelder and Chortitzer, and a small part of the Reinländer church.

The Russländer also began arriving from the Soviet Union in 1923 and they too did not oppose public education. Although similar in origin to the Kanadier, they differed significantly in their religious and cultural practices. Instead of relying on private schools to instill religious values, they incorporated other ways of doing so. This increased acceptance of programs like children’s Sunday Schools and organized youth groups shifted the Mennonite religious landscape in Canada.

In these ways, many Mennonites in Canada began thinking of themselves more as “Canadians” over the next decades and their ethnic identity and Mennonite religious distinctions became less important. Additionally, other markers of integration into the mainstream, like a vast increase in Mennonite military participation from the First World War to the Second and more Mennonites moving to urban centres, indicate that by the 1930s and 1940s, Mennonites in Canada had become much more integrated into the mainstream.

Traditionalist Mennonites left Canada in the 1920s because they feared adopting public schools would lead to this very loss of religious and cultural identity. Isaak M. Dyck, minister of the Old Colony church in Manitoba, made a direct connection between these two issues. Looking back on the migration to Mexico that he had helped lead, he emphatically stated: “If we shared our schools, our churches would not remain separate – what the school is, the church will become.” (Isaak M. Dyck, “Auswanderung von Kanada nach Mexiko, ano 1922,” p. 115)