Climate Change and the Carbon Tax 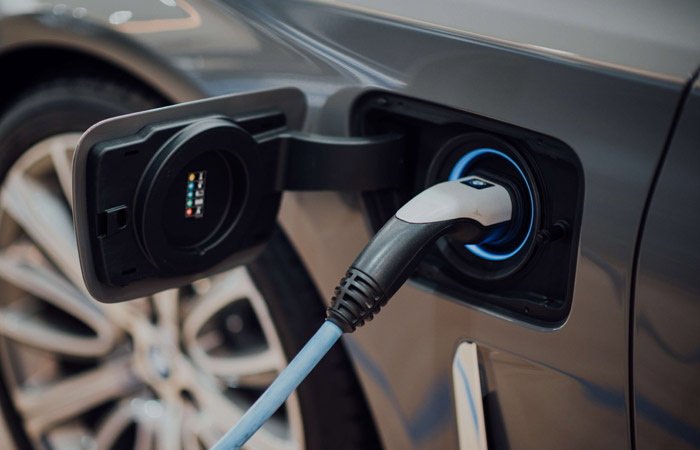 According to NASA, the current carbon dioxide (CO2) in the atmosphere is 419 ppm. The last time there was this much CO2 in the atmosphere was 2-5 million years ago. We are the first humans to have ever lived with so much CO2 in the air. As such, the predictable weather patterns that have allowed humanity to flourish can’t be taken for granted. And if suddenly wide swaths of the planet have too much rain, or too little rain, or stronger storms, etc., the cost to our economy will be dwarfed by the cost in human lives. It’s not about saving the planet. It’s about saving… us.

But that’s the bad news.

Now for the good news. The good news is that we’ve developed system to lower the amount of CO2 we put into the air: the carbon tax.

Nobody likes paying taxes. But here’s even better news: If we don’t like paying the carbon tax, there’s a simple solution: Use less carbon.

By putting a price on the thing we don’t want (CO2), the carbon tax serves as a free market solution to a problem (not that dissimilar to the “sin” tax we put on cigarettes). Set a price on CO2 that people don’t want to pay, and people will adjust their behaviour.

But how can they afford to adjust? In Manitoba, the average family of 4 receives $832 in carbon tax rebates, with rural folk receiving more. And with the carbon tax predictably rising every year, the rebates will only increase, further incentivizing behavioural change.

Here’s how it works with my family.

We bought our home 12 years ago. It came with an electric furnace, so we don’t pay the carbon tax to heat our home.

In Manitoba our power comes from hydroelectric dams, so we don’t pay the carbon tax to turn our lights on.

When purchasing a new car, we knew that buying an electric car would not only save 85-90% in fuel costs, but also that we could use the carbon tax rebate to help pay for it. So we bought an electric car, and now are not paying the carbon tax to drive. (FYI, we pay about $3 in electricity to drive to Winnipeg in our electric car instead of $30 in our minivan.)

Every time we walk or bike somewhere instead of driving our secondary car, every time we carpool, every time we use our electric outdoor power equipment, again, we are not paying the carbon tax.

Will all of this be a smooth ride? No, no it will not. But my hunch is that any costs and burdens that we might bear due to the carbon tax will be nothing compared to us (let alone our children and grandchildren) living in a warming world with unpredictable weather patterns.