Should We Eliminate Daylight Savings Time? 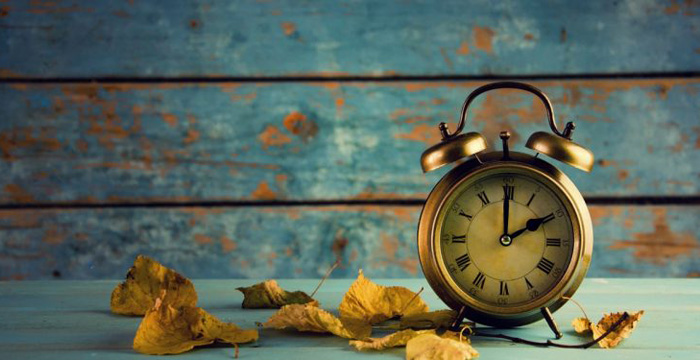 Here in Manitoba, the opposition NDP have setup a web page to ask Manitobans if they want to continue with our present Daylight Savings practice or change to something else. The reason they are considering this is that some experts are saying there are negative consequences to keeping it the way it is. Both Manitoba Public Insurance and Workplace Safety observe an increase in accidents following the time change.

Port Arthur, now Thunder Bay, Ontario was the first place in the world to adopt Daylight Savings Time (DST) in 1908 followed by Regina in 1914, Winnipeg in 1916. In 1916 also, it jumped the ocean to Germany and Austria.

Back then, in the middle of World War 1, adopting DST was seen as an energy saving idea. At the start of DST the sun rises and sets an hour later on the clock. This gives people one hour more sunlight in the evening. The theory was that people would spend more time outdoors in the evening, improving their health and depending less on artificial light. This would also save some energy.

DST, or changing the clock based on the season is an ancient idea. The first evidence of such a system is from Egypt in 1500 BC. In Greece, water clocks were used that had 365 different sized drain holes to measure 12 hours of day (sunrise to sunset) and 12 hours of night. In their system, there were always 12 hours of daylight, but the length of the hour changed. So an hour was longer in the summer and shorter in the winter.

The question today is: Is DST still a good idea? The debate has started in Manitoba and has already taken place in many parts of the world. At its peak 142 countries practiced DST. Today 66 of those countries have stopped the practice leaving only 76 countries continuing which is less than 40% of countries. DST is mostly a mid northern and mid southern latitude issue.

Our energy use patterns have changed tremendously since we first adopted DST 103 years ago. The amount of energy saved by DST today is negligible. Some experts highlight the negative effects as mentioned above. Other experts suggest that there are positive effects of DST. Effects like less Seasonal Affected Disorder (SAD), less crime and safer roads.

The experts are divided over DST. What is your opinion? Should we leave DST as it is and suffer the negatives of the change itself or should we cancel it and go back to standard time reducing the effect of the repeated semi-annual change but also loosing the extra hour of evening sunlight? Another option is to switch to permanent DST, eliminating the negatives of the change but keeping the positive of the extra evening sunlight. Let the opposition NDP know at their website and they might introduce legislation to your liking.