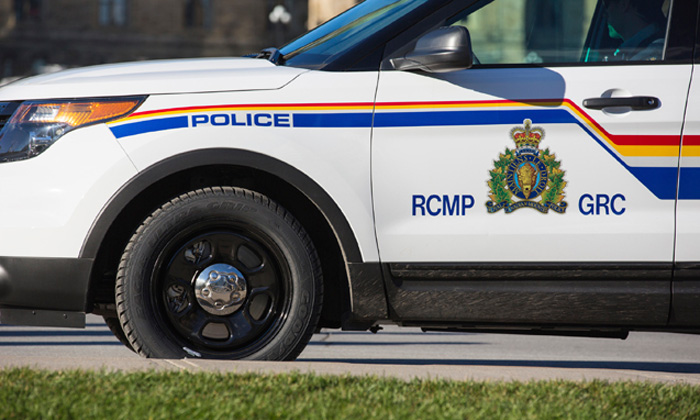 A 48-year-old male St. Clements man has died as the result of a recent snowmobile collision in the Rural Municipality of St. Clements. Police believe that speed was a factor in this fatal incident.

On November 18, 2021, Selkirk RCMP responded to a report of a snowmobile rollover that occurred at a location off of Goodman Drive near Highway 59, in the RM of St. Clements.

Officers spoke with a witness traveling south on Highway 59, who stated that at approximately 9:40pm, she observed a snowmobile traveling at a high rate of speed while crossing over Goodman Drive. The snowmobile was seen going into the air, resulting in the rider losing control and rolling.

Police say that the witness returned to the scene and located the rider of the snowmobile, a 48-year-old male from the RM of St. Clements. The man was observed being in medical distress and 911 was called to get help.

RCMP report that the rider of the snowmobile, who was wearing a helmet at the time of the collision, was taken to hospital in serious condition. On November 22, he succumbed to his injuries.