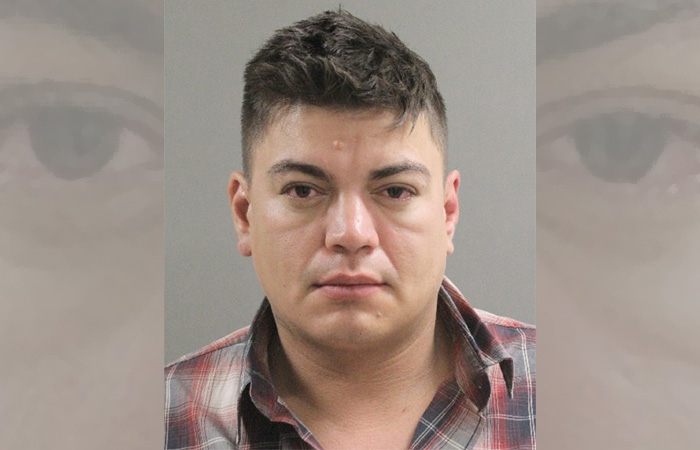 32-year-old Kalsey Houle, wanted by RCMP in connection to a shooting incident.

A warrant for arrest has been issued for 32-year-old Kalsey Houle who was recently involved in a shooting incident that occurred in Portage la Prairie, Manitoba.

On November 24, 2021, at approximately 7:50am, Portage la Prairie RCMP received a report that a female was injured after the vehicle she was a passenger in was shot at.

Initial investigation has determined that a small, dark four-door car, with two males inside, shot at an SUV carrying the injured female and a female driver. Only the passenger, a 25-year-old Winnipeg woman, was injured. The car fled the scene and the injured female was transported to local hospital for treatment and was later released.

Officers noted that both vehicles were traveling on 6th Avenue in Portage la Prairie at the time of the incident.

Police say that this was not a random incident and those involved were known to each other.

RCMP are reporting that a warrant for 32-year-old Kalsey Houle’s arrest has been issued. Houle is facing numerous firearms related charges in connection to this incident.

Kalsey Houle is described as Indigenous, 5’8″ tall, weighs 200 pounds, has brown hair and brown eyes. He is known to reside in Brandon, Sandy Bay Ojibway First Nation, and Winnipeg.

RCMP Major Crime Services is assisting with the ongoing investigation.

If you have information regarding this crime or the whereabouts of Kalsey Houle, you are asked to call Portage la Prairie RCMP at 204-857-4445 or CrimeStoppers anonymously at 1-800-222-8477. You can also submit a secure tip online at manitobacrimestoppers.com.