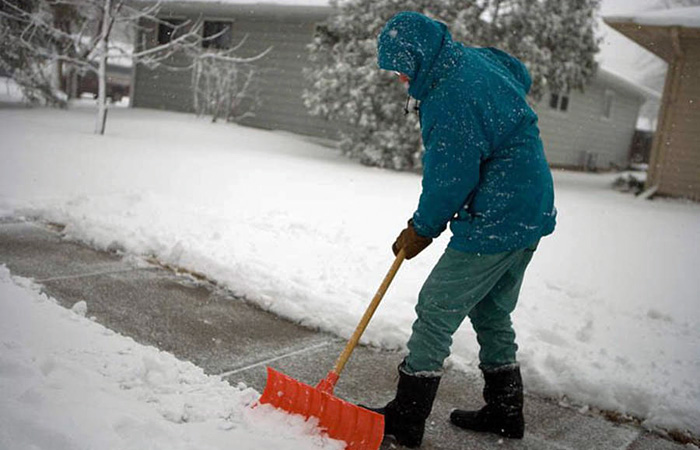 Starting Monday, a mix of rain and snow, with potentially significant amounts, is on tap for the Red River Valley eastward to the Ontario border, according to Environment Canada.

A low pressure system is forecast to move into southern Manitoba Monday and Tuesday, bringing rain and snow with it. As the system moves eastward, precipitation will begin as rain but will change over to snow from west to east. The timing of this rain-to-snow changeover is highly uncertain, so rainfall and snowfall amounts are also highly uncertain. What is more certain is that 15 to 25 mm of liquid is likely to fall over the Red River Valley and points east.

Current indications are that areas near and east of Winnipeg will receive 5-10 mm of rain and 10-15 cm of snow, while points west of the city will receive lesser amounts of both.

Precipitation is expected to move out of the region Tuesday evening.