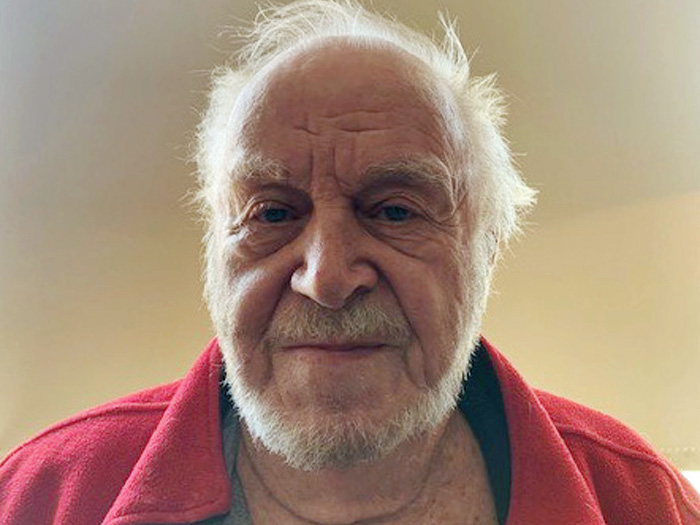 Yorkton RCMP are asking the public for any information into the whereabouts of a missing man from the Minnedosa / Brandon area, 86-year-old William Loewen. RCMP noted that William goes by the name Bill.

Police say that Bill Loewen was last seen at a rural residence located between Saltcoats and Bredenbury at approximately 4:30am on May 6, 2022. He told the owners of the residence that he was looking for a place to purchase fuel. Loewen appeared to be disoriented at the time and left the area in his red, 2015 GMC Terrain bearing Manitoba license plate KXG 477. It was noted that Bill was traveling on Highway 16 towards the Yorkton area, which he is not overly familiar with.

Bill Loewen is described as being 5’8″ tall with grey/white hair, moustache and beard. He was last seen wearing blue jeans, a dark ball cap and a red and black fleece vest with a yellow shirt underneath. It was noted that he is also a diabetic and also uses a cane.

RCMP are asking residents in the Yorkton and surrounding communities to please report any information you have regarding Bill Loewen and/or his red, 2015 GMC Terrain by calling Yorkton RCMP at 306-786-2400 or 911 in an emergency.

RCMP report that William Loewen has been safely located.