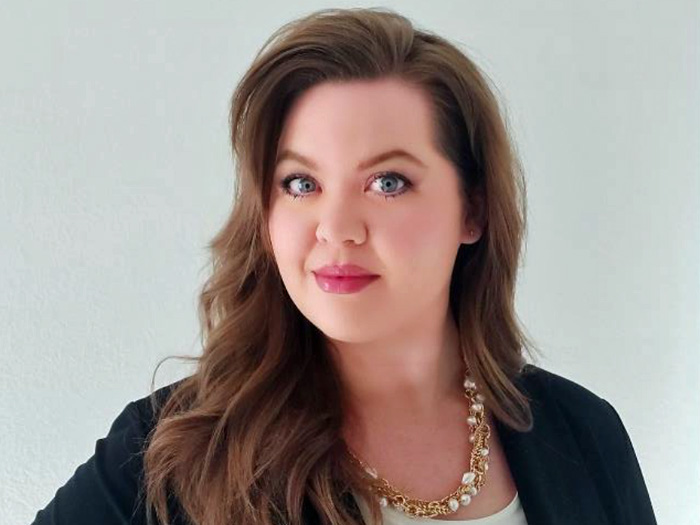 Ms. Jayme Giesbrecht, recently appointed as the new Director of Development for the Eden Foundation.

Mr. Bill Elias, Chairman of the Board of Directors of the Eden Foundation, has recently announced the appointment of Ms. Jayme Giesbrecht to the position of Director of Development beginning on May 24, 2022.

Giesbrecht is well known in southern Manitoba, both through her work as a co-host on several radio stations, as well as her extensive involvement as an artist in the southern Manitoba music community. In those capacities she has learned to know countless numbers of people in the region and beyond, and has become a household name to many. She will bring positive energy, enthusiasm and creativity to the role.

Anticipating her new role, Giesbrecht says, “I greatly look forward to further serving our communities in this role, advocating for mental health, and ensuring we have continued programs, counselling, and housing through Eden Health Care Services for years to come.”

This appointment follows on the heels of the retirement of Mr. Earl Reimer from that position. The Foundation notes that Earl has served the communities of southern Manitoba in this capacity for the last ten years. He worked hard to develop various funding sources for the Eden Foundation and has successfully enhanced Eden’s profile in its constituency.