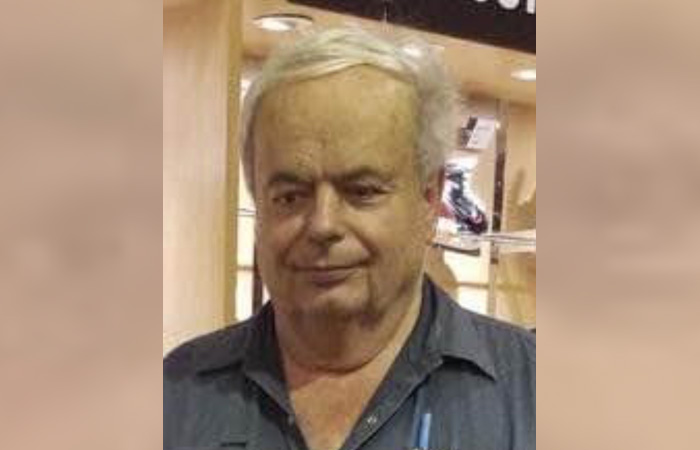 Steinbach RCMP are asking the public for any information into the whereabouts of a missing man from Giroux, 72-year-old Leo Cyr.

On May 20, 2022, at approximately 8am, Steinbach RCMP received a report stating that Leo Cyr was missing. Leo was last seen in his vehicle on May 19 at approximately 8pm at a location on Highway 59 near Dunning Road East, .

Police say that family attended Leo’s residence on the evening of May 19 to check in on him, but he was not home and his vehicle was gone. At approximately 7:25am on MAy 20, St-Pierre-Jolys RCMP received a report of a vehicle stuck in a water filled field near Highway 75, between St. Adolphe and St. Agathe.

Officers attended the scene and located the vehicle abandoned. It was noted that the vehicle belongs to Leo Cyr.

RCMP report that a search of the area is currently underway.

Leo Cyr is described as 5’11” tall, weighs 250 lbs, has brown eyes and is balding with brown/grey hair. He was last seen wearing a blue long sleeve collared shirt and blue jeans.

Anyone in and around the area of Highway 75 between St. Adolphe and St. Agathe are asked to be on the lookout for Leo Cyr. Anyone with information into the whereabouts of Leo Cyr is asked to call your local RCMP detachment or Steinbach RCMP at 204-326-1234.

On May 20, 2022, at approximately 1:30pm, RCMP Search and Rescue located Leo Cyr deceased. The death does not appear to be suspicious. Steinbach and St-Pierre-Jolys RCMP continue to investigate.