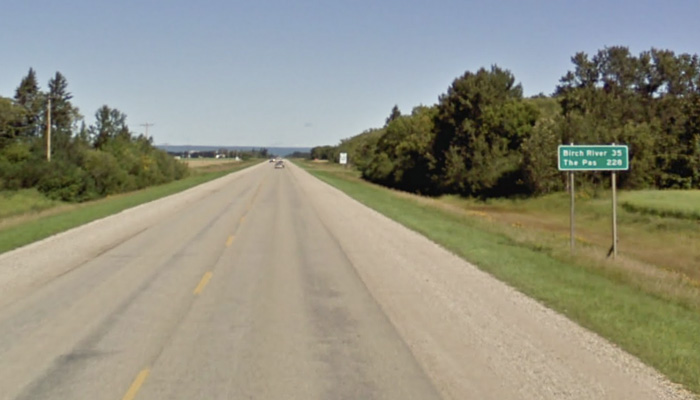 Manitoba Transportation and Infrastructure advises that Provincial Truck Highway (PTH) 10 between Swan River and The Pas is reopened to traffic. PTH 10 is an important trade corridor and, along with PTH 6, is one of the critical road links between northern and southern Manitoba.

Bridges crossing the Pine, Steep Rock and Bell rivers were closed on May 14 following serious flooding in the Parkland region, which caused significant damage to crossings and other infrastructure across the region. Provincial crews quickly deployed to inspect structures and assess damages. Local contractors were engaged to conduct repairs.

Repair efforts have resulted in a number of successful reopenings:

While these routes are reopened to traffic, work is still ongoing in these areas, there are cautions identified at multiple locations, and are still a significant number of provincial and municipal roads that have been damaged or closed across Manitoba due to flooding.

Several communities throughout the province continue to be impacted by high water levels. Manitoba Emergency Measures Organization (EMO) continues to work with all local authorities and emergency management partners to provide guidance and support for response and recovery activities. At this time, 41 states of local emergency have been declared. Manitoba EMO continues to work with Indigenous Services Canada (ISC) in supporting ISC-led response measures with First Nation communities.

Motorists should continue to exercise caution and are strongly encouraged to plan their routes before travelling by checking at manitoba511.ca or by calling 511. Motorists are reminded to stay off closed roads and not attempt travel across inundated roads or damaged bridges.