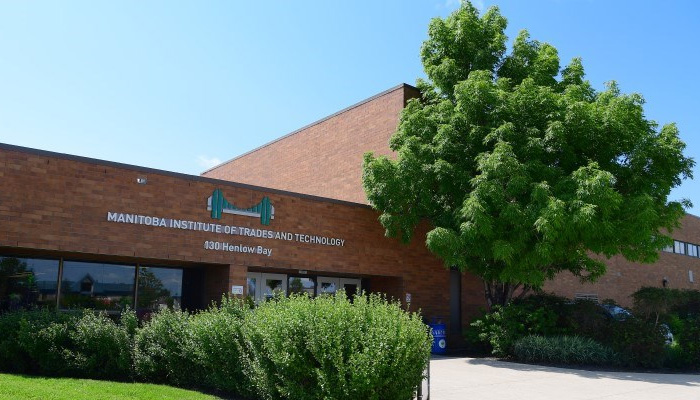 The Manitoba government has officially opened the expanded state-of-the-art welding shop at Manitoba Institute of Trades and Technology (MITT) after a $4.5-million investment from the province.

“Welding is one of the most in-demand trades in Manitoba and this project will play a pivotal role in training welders in the province with hands-on skill development,” said Advanced Education, Skills and Immigration Minister Jon Reyes. “The funding is part of the Manitoba government’s investment in the province’s education and training strategy that ensures the future workforce has more opportunities to learn and develop the skills they need to land in-demand jobs in Manitoba.”

The opening of the new addition is the largest expansion by MITT in over 20 years and features a 6,500-sq. ft. addition to the south wing of its Henlow campus.

“We are so pleased to open this expansion to the weld shop,” said Ray Karasevich, president & CEO, MITT. “We hear from industry every week that there is a critical shortage of welders in the labour force and know this space will make room for more students at the high school and post-secondary levels as well as short-term training specifically for industry.”

The project includes a 4,000-sq. ft. expansion of the existing weld shop with 36 new welding stations and space serving as flex use for numerous programs to learn aspects of advanced manufacturing. It will serve both secondary and post-secondary programs as well as industry.

The minister noted the new addition will also serve specialty welding components that industry requires, aligning with the vision of Manitoba”s Skills, Talent and Knowledge Strategy. This will include an innovation skills lab, a space to introduce students to new technologies in manufacturing and welding, and a hub for industry on advanced manufacturing projects, prototyping and troubleshooting.

Additionally, MITT signed a memorandum of understanding (MOU) with the Canadian Welding Bureau (CWB) to further enhance its ability to support the Manitoba welding industry. The MOU designates MITT as a training institute for CWB programming, making MITT a top-tier training facility for CWB in Manitoba. MITT will also be the centralized location for all CWB education supervisor and inspector courses in Manitoba.