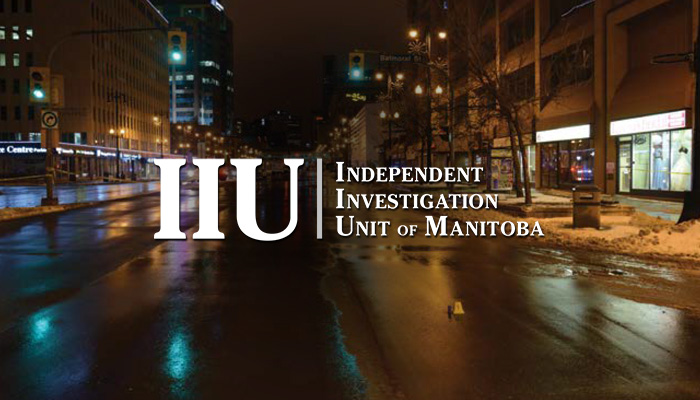 The Independent Investigation Unit (IIU) is investigating the death of a male following an officer-involved shooting in Winnipeg.

On June 17, 2022, the Winnipeg Police Service (WPS) advised the IIU of an incident that occurred at 4:14 p.m. According to the notification, an officer had just completed a traffic stop at the intersection of Salter Street and Mountain Avenue. The officer was in his vehicle when a male armed with a knife approached the driver side door of the police vehicle in an aggressive manner. A confrontation occurred, resulting in the male suspect being shot. The suspect was transported to Health Sciences Centre where he was pronounced deceased.

A team of IIU investigators was deployed to the scene and the investigation commenced. Since this matter involves a fatality, a request for a civilian monitor has been made to the Manitoba Police Commission.