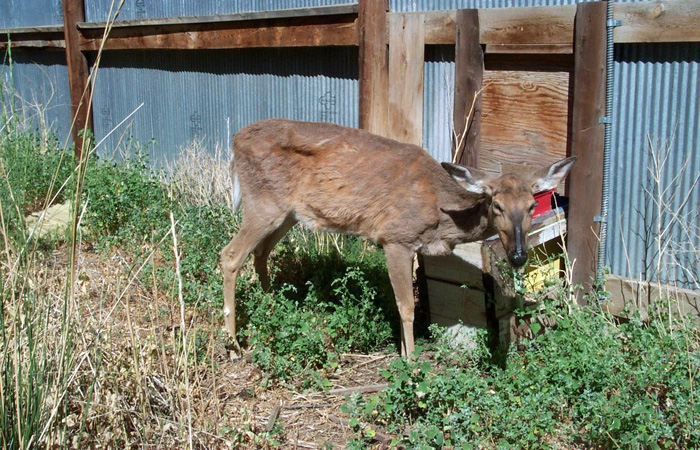 CWD is an incurable, fatal disease that affects members of the deer family (cervids) including white-tailed deer, mule deer, elk, moose and caribou. Animals infected with CWD may appear healthy until the later stages of the disease and while CWD is not known as a human health risk, meat from a CWD-infected animal is not recommended for consumption.

CWD was first detected in Manitoba in 2021 in five mule deer along the Manitoba-Saskatchewan border. If the disease spreads and becomes endemic to Manitoba, there is a serious risk that CWD will threaten the health of all cervid populations in Manitoba.

To help prevent the spread of CWD, the province is expanding the harvested cervid mandatory sample submission zone and establishing a strictly regulated and managed mule deer hunting season in defined areas along the western and southern borders of Manitoba.

All hunters in the expanded mandatory sample submission area will be required to provide samples of their harvested white-tailed deer, mule deer, elk and moose for CWD testing. These samples will allow the province to identify infected animals and determine any spread of the disease within this high-risk CWD zone. If a sample tests positive, hunters will be notified by the province.

Hunters who are active in the area where CWD is a concern should have their harvested animal tested, practise safe carcass-handling protocols and avoid consumption of any animal that has tested positive for CWD.