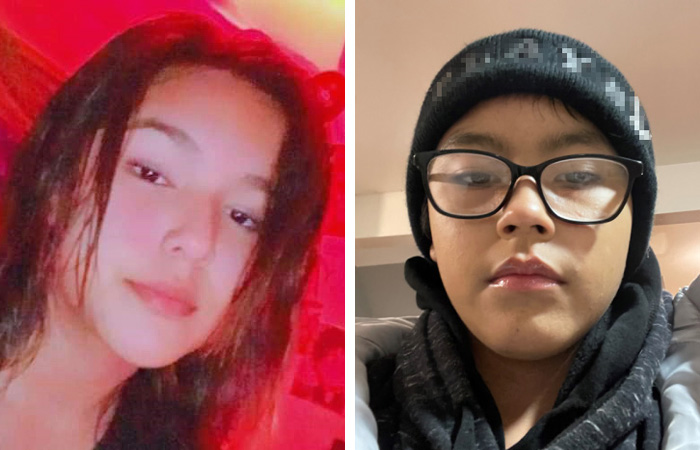 St. Pierre-Jolys RCMP are asking the public for any information into the whereabouts of two missing 14 year-old female youths, Heavenly Rae Fontaine and Avontai Hartleib. Both girls are from the Rural Municipality of De Salaberry.

Police believe that the missing girls may be heading to Winnipeg and are believed to be traveling together.

If you have any information on the whereabouts of either of the two missing girls, you are asked to call St. Pierre-Jolys RCMP at 204-433-7908 or CrimeStoppers anonymously at 1-800-222-8477. You can also submit a secure tip online at manitobacrimestoppers.com.

RCMP report that Heavenly Rae Fontaine and Avontai Hartleib have been safely located.