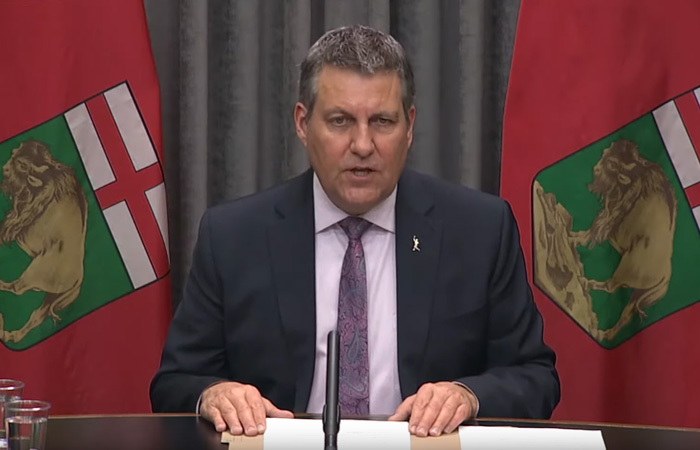 The latest economic indicators from Statistics Canada show Manitoba’s employment numbers increased by 2,500 jobs from June to July, with the unemployment rate dropping to 3.5 per cent, setting a record as the lowest percentage the province has seen since the labour force statistics series started in 1976.

“Today’s record labour force numbers continue to demonstrate the steps our government has taken with job-growth initiatives which have been crucial for both businesses and Manitobans attempting to get back to work,” said Premier Heather Stefanson. “Our government is focused on creating opportunities for strong economic recovery and job growth, and we will continue to focus on targeted investments to ensure our labour force continues to be strengthened and remains competitive in the global economy.”

“We have been a leader in Canada with some of the most effective economic development and support programs that help Manitoba’s businesses and workers,” said Cullen. “Since taking office in 2016, a major focus of our government has been to strengthen the economy and focus on getting Manitobans back to work. Increased employment opportunities throughout the province are a testament to the success of our hospitality sector supports, Healthy Hire Manitoba Program, Wage Subsidy Program and other critical employment programs.”

In Manitoba, part-time employment was up by 3,500 jobs, a 2.7 per cent increase, ranking first in Canada and placing Manitoba well above the national average, which recorded a decrease of 0.5 per cent.