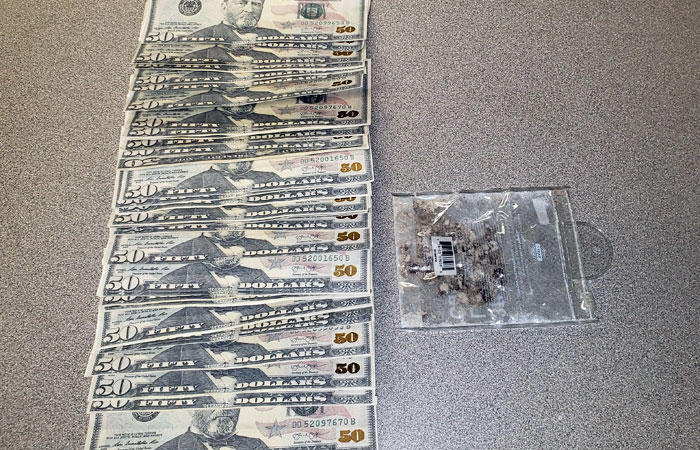 A 30-year old Grand Marais man has been arrested and charged after a quantity of drugs and counterfeit U.S currency were seized by the RCMP West District Crime Reduction Enforcement Support Team (CREST).

As part of an ongoing investigation, RCMP West District CREST, along with the assistance of Blue Hills Detachment, recently conducted a traffic stop on a vehicle in the RM of Elton. Officers say that a male suspect in the vehicle, attempted to flee on foot and was quickly apprehended. The man was subsequently found to be wanted on five outstanding warrants and was in possession of a quantity of methamphetamine and counterfeit U.S currency.

Police noted that the Crime Reduction Enforcement Support Team focuses on intelligence-based investigations into drugs, rural property crime and serious, prolific offenders within local communities. There are currently three CREST teams in the province, one in the north, one in the east and one in the west.