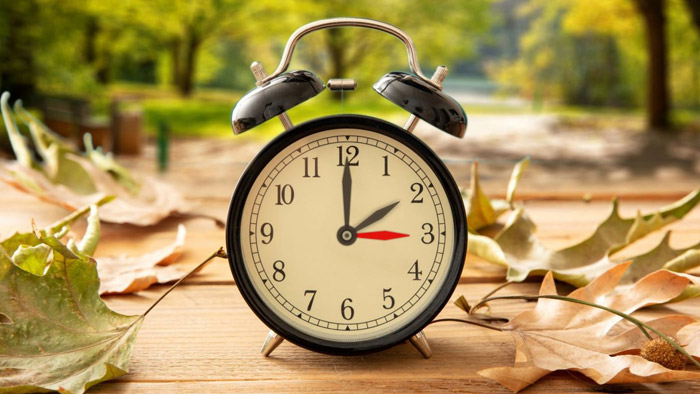 The Manitoba government is proactively introducing the Official Time Amendment Act, which would allow the province to consider adopting permanent daylight saving time should neighbouring jurisdictions enact similar legislation and the majority of Manitobans support this change.

Recognizing that many Manitobans have deeply held views on time change, the Manitoba government plans to engage with residents and stakeholders to hear how permanent daylight saving time would affect them. The engagement will help identify potential supports that could be implemented to facilitate a smoother transition, noted Clarke.