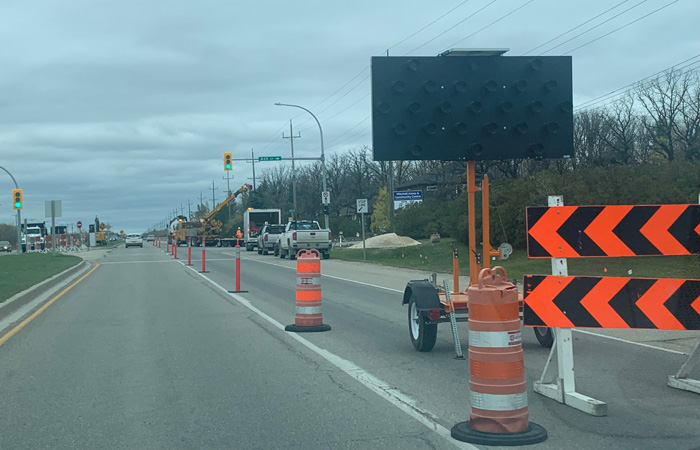 The three-year capital plan includes initiatives such as:

An amended list with additional projects will be posted in mid-December after the upcoming byelection in Kirkfield Park.