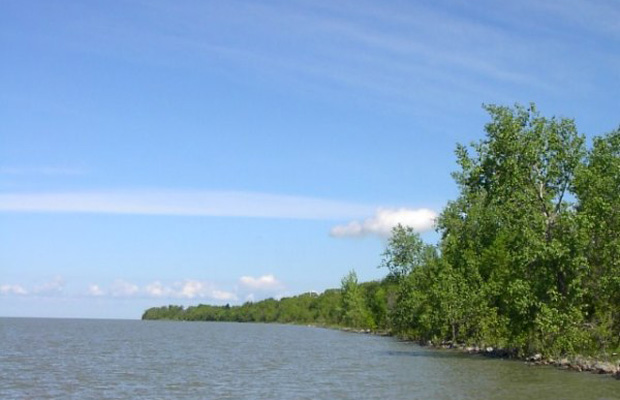 The temporary conservation measures were implemented to protect walleye during this critical part of their lifecycle and ensure continued recovery efforts in Dauphin Lake. Based on monitoring of the tributaries, it has been determined the majority of the walleye spawn is complete.

The temporary conservation measures were in addition to existing measures implemented over the past number of years including reductions in commercial harvest, reductions in daily catch limits of walleye for anglers and requiring all spawning-sized walleye to be released.

The Province of Manitoba is committed to working with First Nations, Métis communities and other resource users of the fishery to ensure the long-term sustainability of the fisheries resource.