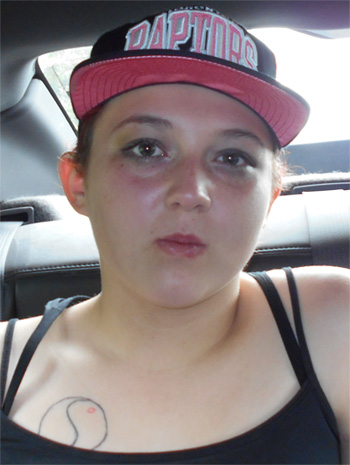 East St. Paul RCMP are asking the public for any information connected to a missing female youth, 15-year-old Aaliyah Nelson.

On October 24, 2017, East St. Paul RCMP received a report that 15-year-old Aaliyah Nelson was missing. Aaliyah was last seen on October 24, 2017, at approximately 8pm when she was dropped off at the McDonald’s Restaurant located at 664 Portage Avenue in Winnipeg.

Police are very concerned for Aaliyah’s well-being and are asking the public for assistance in locating her – getting her home safely.

Anyone with information into the whereabouts of Aaliyah Nelson is asked to contact East St. Paul RCMP at 204-668-8322 or Manitoba CrimeStoppers anonymously at 1-800-222-8477. You can also submit a secure tip online at www.manitobacrimestoppers.com or text TIPMAN plus your message to CRIMES(274637).

RCMP report that Aaliyah Nelson has been safely located.