Harlequin and Honeymoon Suite to perform at Steinbach street festival 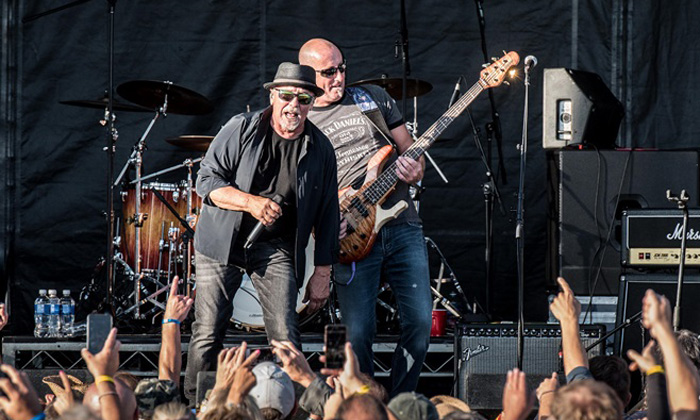 The committee noted that this one show will start earlier than usual, giving concert goers a full experience with both bands.

Harlequin, originally formed in the mid-seventies, was discovered by representatives of Jack Douglas, legendary producer of Aerosmith, Patti Smith and John Lennon. The band proceeded to amaze everyone at the label by pushing the first release “Victim of a Song” to gold status through sheer hard work, incessant touring, word of mouth and solid song-writing. Songs like “Sweet Things In Life”, “You Are The Light” and “Survive” introduced the band to radio in many markets in Canada – especially Western Canada.

Honeymoon Suite formed in 1982 and over the years has toured Canada and the US, consistently headlining club gigs and opening for such acts as Billy Idol, April Wine, The Kinks, Jethro Tull, Bryan Adams, Heart, ZZ Top and Journey. A few of their classics are “New Girl Now”, “Burning in Love”, “Feel It Again”, “Lookin’ Out For Number One” and “Still Lovin’ You”. In 1986 they won the Juno for Group of the Year.