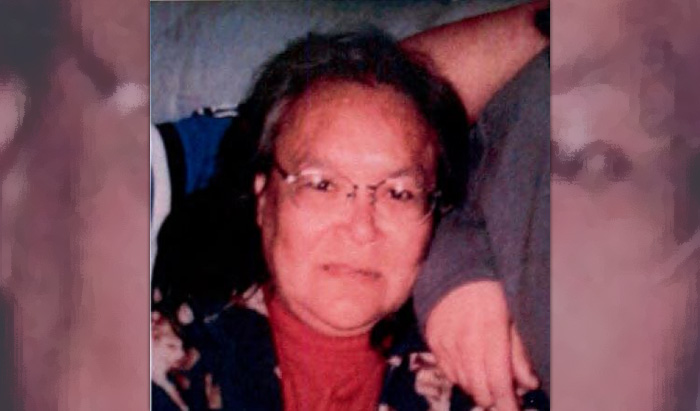 Thompson RCMP are asking the public for any information into the whereabouts of a missing woman, 60-year-old Dianne Mae Bignell.

Police say that on May 20, 2018, at 2pm, Thompson RCMP received a report of a missing woman from the community. Dianne Mae Bignell, 60-years of age, was last seen in the Juniper Street are of Thompson at approximately 8:30am on May 17, 2018.

Bignell is described as Indigenous, 5’4″ tall with a heavy build. She has a tan complexion, grey shoulder length hair, brown eyes and wears glasses.

RCMP are concerned for her well-being and are asking anyone with information to call the Thompson RCMP at 204-677-6911.