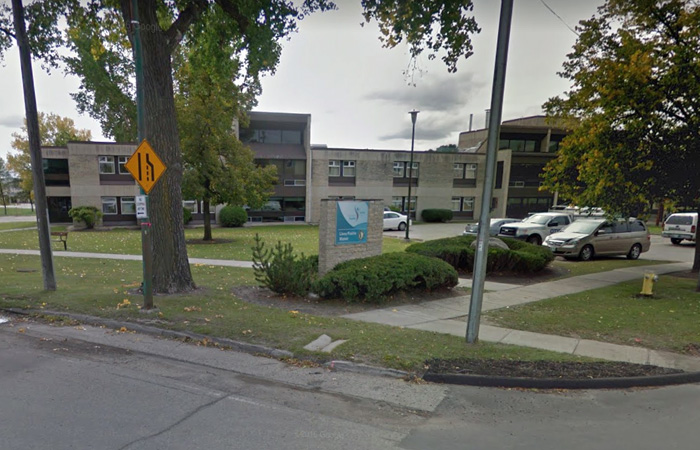 The Lions Prairie Manor Personal Care Home, operated by Southern Health-Santé Sud, has had conditions placed on its operating licence after an investigation revealed some provincial standards were not being met at the facility.

“First and foremost, our concern is for the people who live in Lions Prairie Manor and their families,” said Health, Seniors and Active Living Minister Cameron Friesen. “This investigation detailed a number of unacceptable incidents where residents were mistreated. We will ensure residents receive a higher and more consistent standard of care. We are confident Southern Health-Santé Sud and facility management are working diligently to meet the licence conditions we’ve imposed in a timely manner.”

Lions Prairie Manor’s licence was placed under review last December following a number of complaints at the Portage la Prairie-area facility between August 2016 and October 2017. The 136-bed facility is operated by Southern Health-Santé Sud.

The Protection for Persons in Care Office (PPCO) conducted an investigation into those allegations. The minister noted the report could not be publicly released, as it details the personal health information of several patients. However, investigators concluded 17 of 21 complaints made by patients and their families were deemed likely to have occurred, while 12 of those cases were determined to have been cases of mistreatment. No incidents were considered abusive or neglectful under The Protection for Persons in Care Act.

As a result, the PPCO recommended seven binding directives to the facility, all of which have been endorsed by the minister. They include reinforcing expectations to staff about toileting residents during mealtimes, ensuring the manner in which residents are transferred is consistent with their care plans, and that all allegations of abuse and neglect are thoroughly investigated, regardless of the staff member’s employment status.

The facility will be required to provide evidence that these directives have been fully implemented and followed before the licence conditions are lifted, said Friesen.

The licence with conditions will require:

“First and foremost, we would like to extend regret and apology for any mistreatment experienced by residents and their families,” said Jane Curtis, CEO of Southern Health-Santé Sud. “Significant steps to remedy identified factors have occurred in the past six to nine months and we are committed to continue working collaboratively with residents, their families and the province until the facility fully meets all the recommendations.”

The restriction placed on new admissions will allow staff and management at Lions Prairie Manor to continue to focus on the important work of addressing the minister’s directives, Curtis said. She noted additional training has already been provided to staff, policies have been implemented and plans made to provide additional resources to the facility.