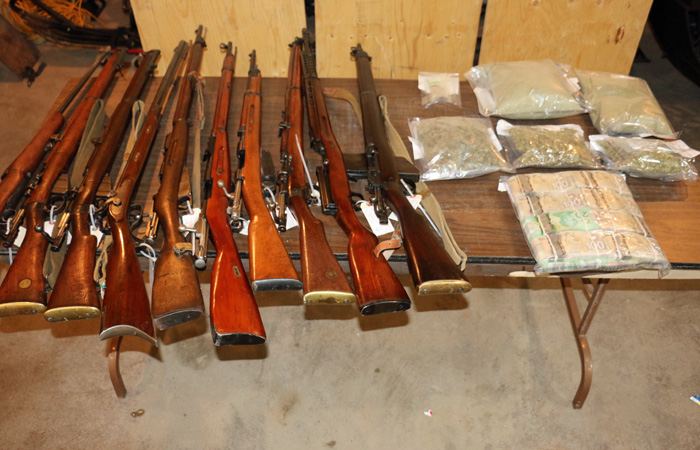 Flin Flon RCMP have recently seized a quantity of drugs, cannabis-infused products, firearms and cash at a residence located in the local community.

RCMP report that 36-year-old Andrew Lyle Wotton was arrested at the scene and is facing numerous drug and firearms related charges. Police also arrested a 55-year-old male from Creighton, Saskatchewan who is facing a charge of possession of a scheduled substance.

Manitoba RCMP remind the public that even though cannabis legalization is pending, there will still be illicit cannabis that the RCMP will continue to enforce. Once legal, cannabis must be purchased from approved distributors as outlined in the federal Cannabis Act and the provincial Liquor, Gaming and Cannabis Control Act.