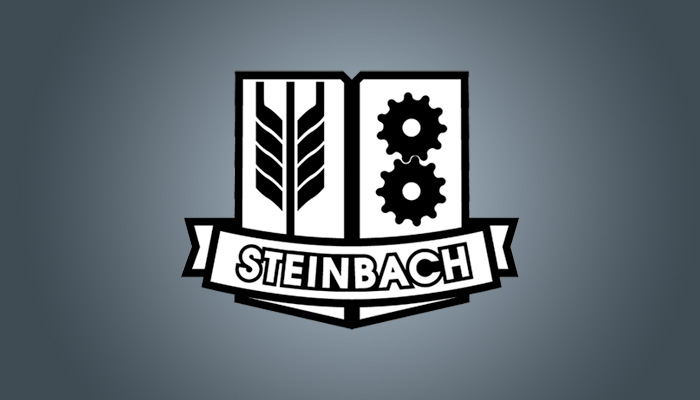 The City of Steinbach has announced the official election results for mayor, city council and whether licensed retail cannabis stores should be allowed in the City.

City of Steinbach residents headed to the polls and cast their vote for the seven positions of city council. The elected mayor and council are responsible for representing the public and considering the well-being and interests of the city over their four-year term. The official results are as follows:

For the Office of Mayor:

For the Offices of Councillor:

Residents also voted on whether licensed retail cannabis stores will be allowed in the City of Steinbach. The official result is as follows: