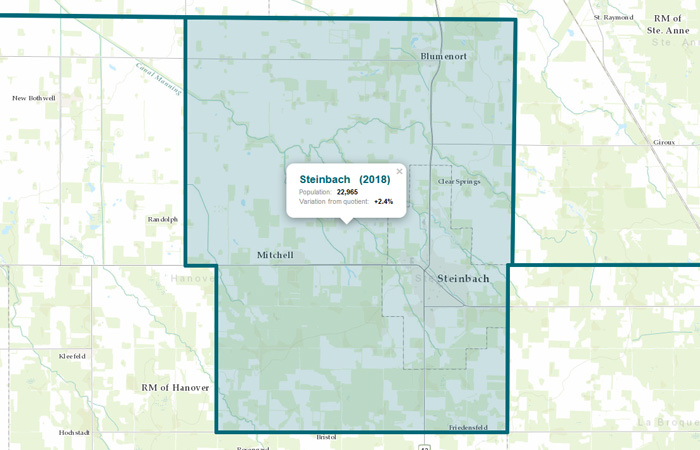 Before making its final determinations, the Commission consulted extensively with the citizens of Manitoba and invited them to provide their views with respect to any changes to the boundaries. In addition, 13 public hearings were held throughout the province. Over 200 submissions were received.