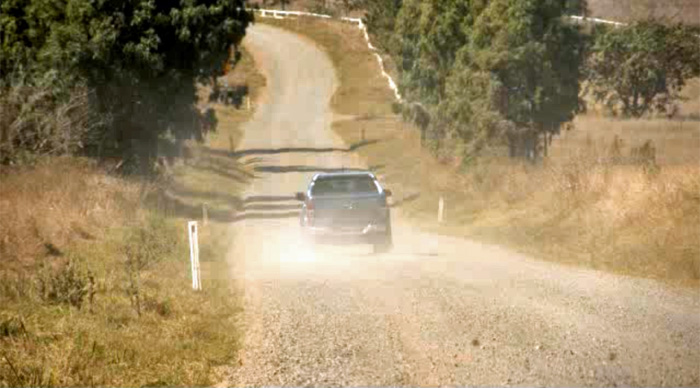 The Manitoba government’s streamlined regulations under The Traffic and Transportation Modernization Act came into force on March 1, after a 30-day online public consultation.

“As part of our government’s commitment to reducing red tape, over 6,500 onerous and outdated regulatory requirements will be eliminated,” said Infrastructure Minister Ron Schuler. “This represents a 44 per cent reduction in regulatory requirements in the process, allowing Manitobans greater freedom to make decisions that directly impact their community without compromising public safety on Manitoba roads.”

Passed in June 2018, the act dissolves the Highway Traffic Board and the Motor Transport Board, which eliminates duplication with department operations, and reduces red tape for industry and local governments.

Additionally, the act and revised regulations will:

Schuler noted that Manitoba Infrastructure conducted jurisdictional research and consulted with key stakeholders including the Association of Manitoba Municipalities, Manitoba Trucking Association and Keystone Agricultural Producers among others, to develop new, and amendments to, regulations needed to implement the act.