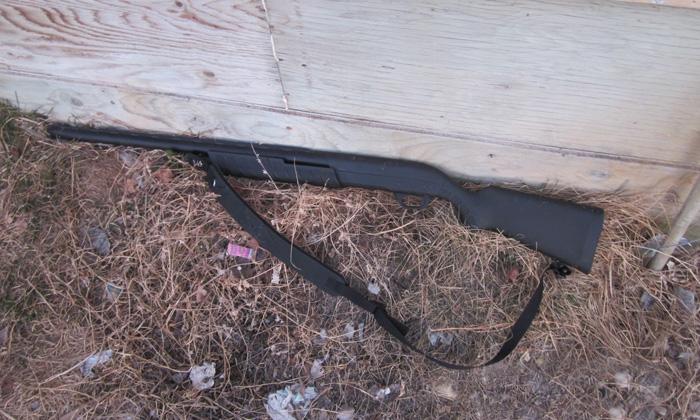 A 28-year-old Grand Rapids man is facing numerous firearms-related charges after recently being arrested by RCMP.

On April 28, 2019, at approximately 4am, RCMP received several reports of shots fired in the community of Grand Rapids, Manitoba. Officers arrived at the scene, and after searching several areas, they located the suspect. The male suspect was unarmed and arrested without incident. A search of the area was conducted and police located a firearm nearby.

Police investigation has determined that the suspect had broken into a residence in the community and stole the firearm.

RCMP report that 28-year-old Allan Wilfred Turner of Grand Rapids, has been arrested and charged with numerous offences including careless use of a firearm, break and enter to steal a firearm, and possession of a weapon for a dangerous purpose.