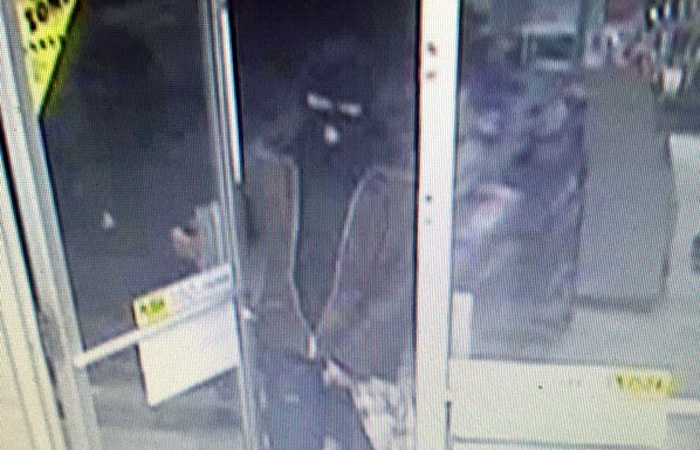 On May 11, 2019, at approximately 7:20pm, Selkirk RCMP responded to a robbery at a business located on Morris Avenue in Selkirk. Police say that a lone male entered the business wearing a mask. The suspect had a knife, demanding items – later fleeing the scene on bicycle.

Later that night at approximately 11:05pm, officers responded to a robbery at a business located on Main Street in Selkirk. In this incident, a lone male entered the business wearing a mask and carrying a knife. The suspect walked around the store erratically and then left without taking anything.

Police say that the two incidents are similar in nature, but investigators cannot confirm if it is the same suspect.

RCMP report that the suspect in both robberies is described as male, 5’5″ to 5’9″ in height, slim build, possibly in his 20s or 30s and was wearing a black balaclava. In the second incident, the suspect was noted wearing a brown winter jacket, blue jeans with holes and black shoes.

If anyone has any information about these incidents, you are asked to call Selkirk RCMP at 204-482-1222 or CrimeStoppers anonymously at 1-800-222-8477. You can also submit a secure tip online at www.manitobacrimestoppers.com.