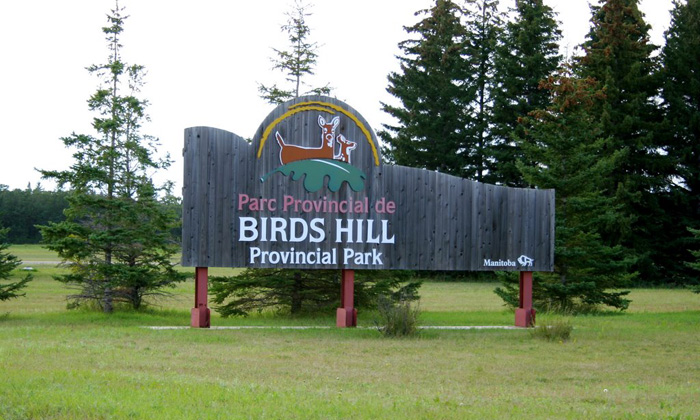 As part of Budget 2019, the province is investing nearly $10 million for capital projects in the provincial park system, while supporting the nature pillar of the Manitoba Climate and Green Plan.

“Our government is committed to protecting and enhancing our beautiful parks, while encouraging a greater connection with the environment and increasing ecotourism,” Sustainable Development Minister Rochelle Squires said. “Our provincial parks are popular travel destinations, and we want to ensure Manitoba families and visitors enjoy their experience for many generations to come.”

The Manitoba government is planning numerous investments for parks right across the province, including accessibility improvements, upgrades to park offices, shower facilities and other infrastructure and amenities. One of the many significant projects underway this year is $625,000 in upgrades to the washroom and shower areas in the campground at Grand Beach Provincial Park. In addition to upgraded coin-operated showers, new flooring, washroom and shower fixtures, the province will add four new accessible, gender-neutral showers and two accessible, gender-neutral washrooms.

Campers will notice new campground offices in Asessippi and Spruce Woods provincial parks with plenty of room to line up while checking in without disrupting regular traffic into the campground. At Asessippi, the building was constructed as a ready-to-move (RTM) building at a factory in Winkler while in Spruce Woods, the office was built on site and includes room for pedestrians, a bike rack and benches for visitor comfort. These fully accessible buildings incorporate water- and energy-saving technologies including low-flow plumbing fixtures, LED and Dark Sky Preserve lighting fixtures, heat recovery ventilator systems and ceiling fans for maintaining air quality. The budget for each new facility was estimated at approximately $490,000, the minister noted.

Another key project will be the installation of new pedestrian scale lighting along the Winnipeg Beach Seawall Promenade, in the Winnipeg Beach Provincial Park. The seawall was heavily damaged in 2015 by flooding, and while significant upgrades have been undertaken, $325,000 has been allocated for upgrades this summer. This project is intended to complement the aesthetics of the site and extend the hours of usage for the many residents and tourists the area attracts. This development is a key piece of infrastructure in the Winnipeg Beach Provincial Park. The seawall promenade and the beaches are the highlight of the park and draw many visitors to the area and the adjacent town site, added Squires.

Provincial parks are just some of the many tourist destinations in Manitoba that draw local, national, and international visitors and helped lead to the inclusion of Manitoba on the Lonely Planet 2019 top 10 list of regions to visit, the minister noted.

“Our provincial parks have so much to offer – from lush boreal forests, perfect Prairie parklands and intriguing historic sites to sandy beaches, pristine lakes and crystal streams,” Squires said. “As many Manitobans head out to explore our beautiful province this long weekend and throughout the summer months, I encourage everyone to play an active role in protecting our environment.”

Today’s announcement builds on other recent projects that are now complete and can be utilized and enjoyed this summer, including:

Campers are reminded that cannabis cannot be consumed in provincial parks, and the protection of forests and natural areas depends on everyone following the rules around forest invasive species. With the confirmed presence of the emerald ash borer and designation of Winnipeg as a federally regulated area, campers are reminded that firewood cannot be moved in or out of Winnipeg. Anyone caught transporting firewood could be charged and fined up to $1,300 for individuals or $15,000 for businesses.