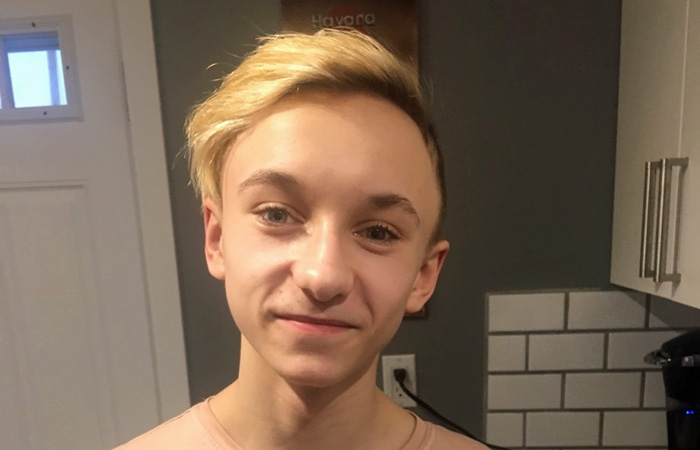 Headingley RCMP are asking the public for any information into the whereabouts of a missing teen, 16-year-old Connor Kadence Souva.

On June 10, 2019, at 12pm, Headingley RCMP received a report that 16-year-old Connor Kadence Souva, from La Salle, was missing. Connor was last seen leaving the St. Norbert Collegiate at around 11am on June 10.

Connor Souva is described as 5’6″ tall, weighs 120 pounds, has blue eyes and dirty blonde hair. He may be wearing either a black hoodie or a red windbreaker jacket. Connor is known to frequent the City of Winnipeg or Portage la Prairie.

RCMP are asking anyone with information about the whereabouts of Connor Souva to call the Headingley RCMP at 204-831-5929 or CrimeStoppers anonymously at 1-800-222-8477. You can also submit a secure tip online at www.manitobacrimestoppers.com.

RCMP report that Connor Souva has been safely located.