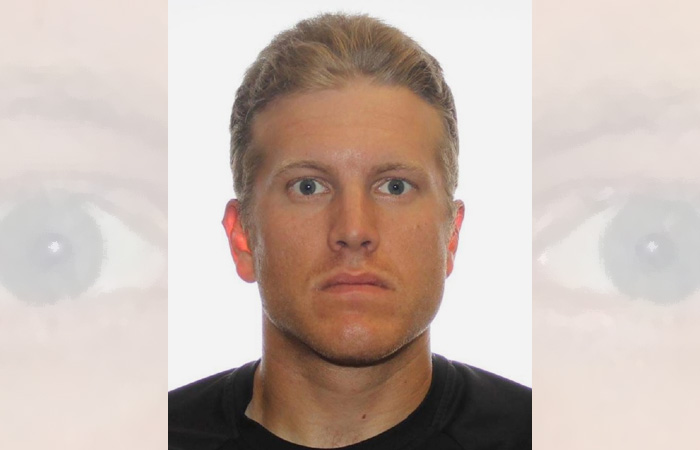 On August 26, 2019, Beausejour RCMP received a report that 26-year-old Patrik Mathews from Beausejour was missing. Police say that Patrik was last seen by family members in Beausejour on the evening of August 24, 2019. Efforts to contact and locate him by family and police have been unsuccessful since the report was received.

Patrik Mathews is described as 5’10” tall, weighs 180 pounds, has blue eyes and blond hair. He is believed to be driving a red 2010 Dodge Ram 1500 SLT with Manitoba licence plate number HXJ 806.

Family members are concerned for his well-being and are asking Patrik to contact them or the RCMP immediately.

Anyone who may know the whereabouts of Patrik Mathews can call the Beausejour RCMP at 204-268-1234 or CrimeStoppers anonymously at 1-800-222-8477. You can also submit a secure tip online at www.manitobacrimestoppers.com.