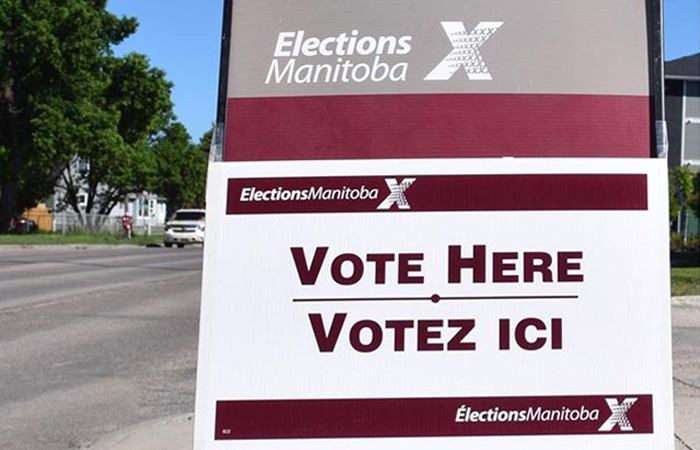 Approximately 112,983 Manitobans cast their ballots during the eight days of advance voting for the 2019 provincial election.

This number compares to approximately 110,000 votes cast during advance voting in the 2016 election. In addition, 409 absentee votes and 213 homebound votes have been cast to date, for a total of 113,605.

Election day is Tuesday, September 10. Voting places will be open from 8am to 8pm.

Eligible voters can check their voter information card or the Elections Manitoba website for information on where to vote. Everyone must show ID to vote, either one piece of government-issued photo ID or two other pieces. Voters are encouraged to bring their Voter Information Card, which can be used as one piece of ID.