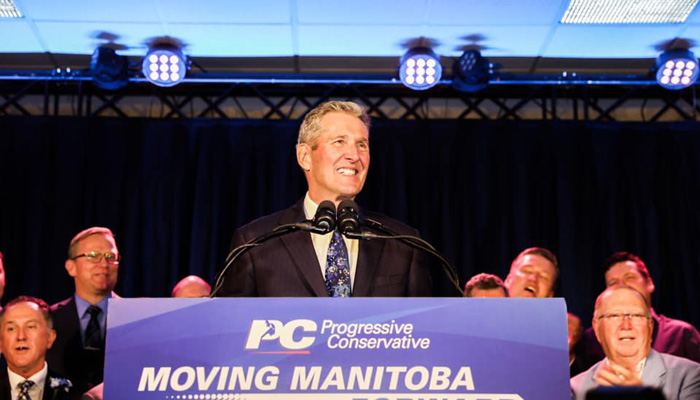 Given a new mandate by voters, the newly re-elected Manitoba government is mapping out an ambitious new agenda to move Manitoba forward.

“I want to thank Manitobans for their vote of confidence in our government and allowing us to continue the work we started in 2016,” said Premier Brian Pallister. “I am humbled by the opportunity to continue serving Manitoba and can’t wait to get session started so we can carry on with our efforts to improve services and grow our economy.”

The premier has written to opposition party leaders to convene the 42nd legislature as soon as possible. The Manitoba government plans to conclude the 2019 budget process, which includes the historic PST reduction and introduce at least 20 bills. Pending negotiations with the other parties, the next sitting of the legislature could begin by Sept. 30.

Highlights of the upcoming agenda include:

Announced during the election campaign, the Manitoba Works Job Summit will bring together key economic groups, investors and entrepreneurs from around the province. The summit is a first step in implementing the province’s new 40,000 Manitoba Works job plan as part of its platform, Moving Manitoba Forward Guarantee. The job plan will further develop initiatives to expand markets, reduce job-killing red tape and boost momentum in the tourism industry, the premier noted.

“Manitobans have given a mandate to all parties to get back to work and bring forward changes that will improve their lives,” said Pallister. “We have a lot of work to accomplish as we continue transforming Manitoba into Canada’s most improved province.”