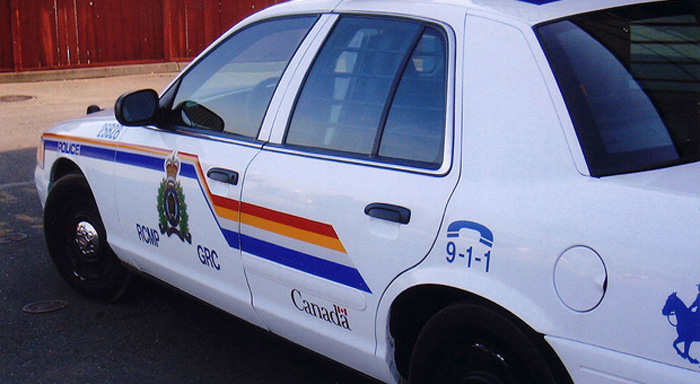 Steinbach RCMP are currently investigating two separate incidents where a cell phone had been stolen.

On August 27, 2019, Steinbach RCMP received a report that an iPhone had been stolen from the washroom at Clearspring Centre. Police say that the theft had occurred on August 8, 2019 when the owner inadvertently left the phone in the washroom. The phone is described as a silver Apple iPhone X 64GB.

On September 5, 2019, Steinbach RCMP received a report stating that a phone had been stolen from a vehicle at a location on Southwood Drive. RCMP said that a resident reported that their truck had been rummaged through resulting in a cell phone being taken from inside the vehicle. This incident is believed to have occurred sometime overnight. Police noted that a different vehicle was vandalized in the same area during the same time frame.

If you have any information in regards to these incidents, you are asked to contact the Steinbach RCMP Detachment at 204-326-4452 or CrimeStoppers at 1-800-222-8477. You can also submit a tip online at www.manitobacrimestoppers.com.