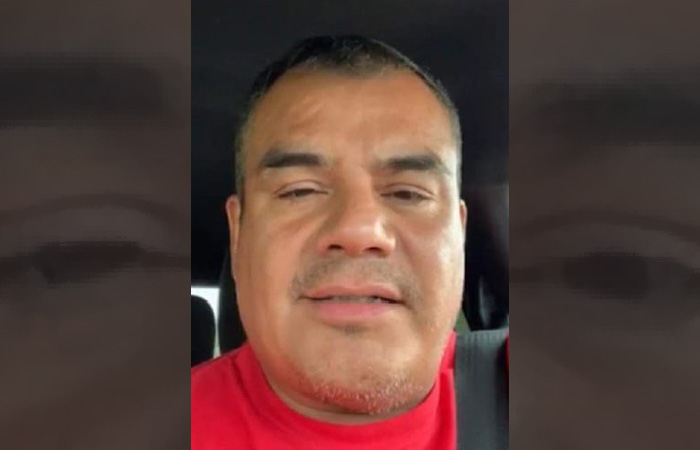 The Pas RCMP are asking the public for any information into the whereabouts of a missing man from the community, 46-year-old James Lee Stepanow.

On September 10, 2019, at 6pm, The Pas RCMP received a report stating that 46-year-old James Lee Stepanow was missing. James last made contact with family on September 3, 2019.

RCMP are asking anyone with information about the whereabouts of James Stepanow to call The Pas RCMP at 204-627-6200 or CrimeStoppers anonymously at 1-800-222-8477. You can also submit a secure tip online at www.manitobacrimestoppers.com.

RCMP report that James Lee Stepanow has been located deceased. No criminality is suspected.