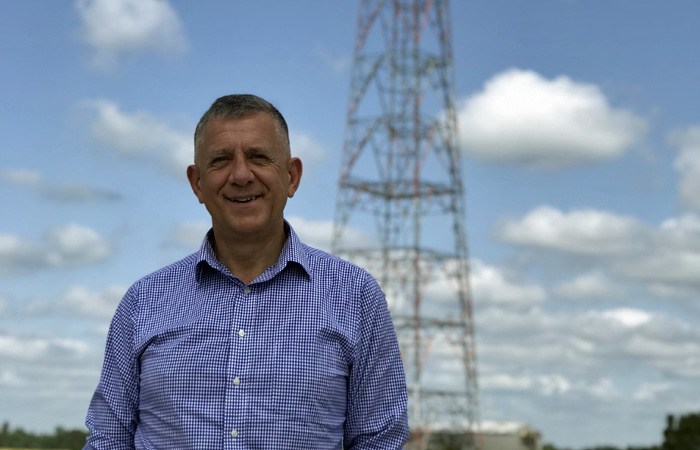 Ted Falk, Conservative Candidate for Provencher, celebrated news that Bell MTS will be improving cell service in the Rural Municipality of Whitemouth.

Bell MTS has indicated that expanded service will be running in the Whitemouth area in about a month’s time.

“I regularly hear from residents expressing support for an expansion of cellular services,” said Falk. “Today we celebrate the result of persistent advocacy with residents of Whitemouth.”

“There is still more work to do,” Falk added. “If re-elected, I will continue to work closely with telecom companies and provincial and municipal officials to ensure that cellular services increasingly expand across our region.”