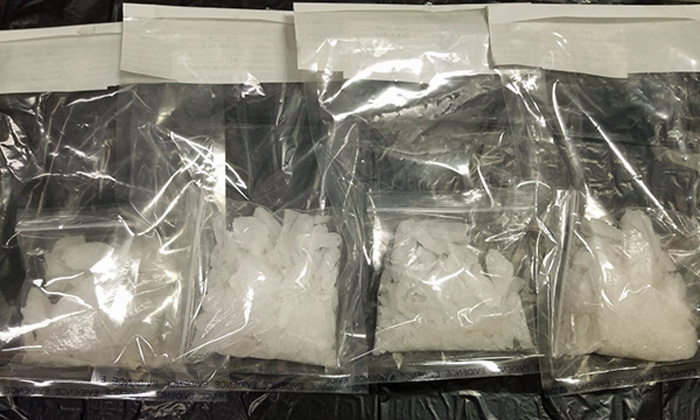 RCMP report that a man and woman from the RM of West St. Paul were recently arrested in connection to a drug-related investigation.

On October 4, 2019, just before 2am, Selkirk RCMP initiated a traffic stop outside a residence located in West St. Paul. Upon further investigation, officers searched the vehicle and seized almost one kilogram of crystal methamphetamine.

Police say that a 38-year-old male and 27 year-old-female, both from the RM of West St. Paul, were arrested in connection to this investigation. RCMP noted that charges are pending.

Manitoba RCMP remind the public that those who produce and traffic illicit drugs destroy lives, homes and communities. Officers remain committed to dismantling the drug networking and drug traffickers that bring drugs to our towns and cities.