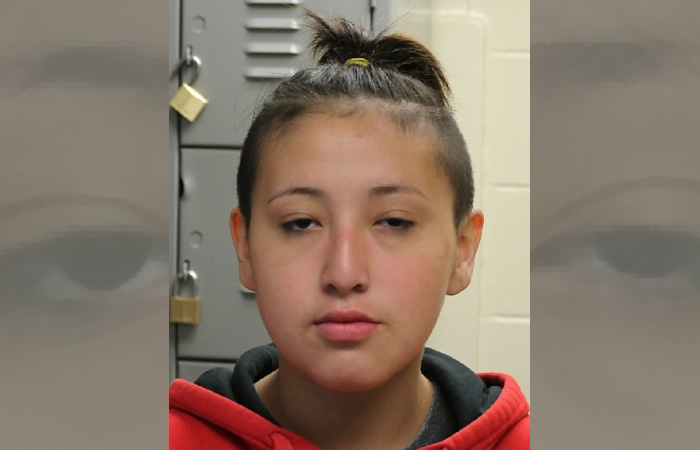 East St. Paul RCMP are asking the public for any information into the whereabouts of a missing teen, 14-year-old Anakeisha Sunshine Thomas.

Police say that Anakeisha was last seen around 5pm on October 14, when she was dropped off at a Tim Horton’s location on Henderson Highway in Winnipeg. She last spoke with a family member over the phone on November 6, 2019, but her current whereabouts remain unknown.

RCMP are asking anyone with information about the whereabouts of Anakeisha Thomas, to call the East St. Paul RCMP detachment at 204-667-6519 or CrimeStoppers anonymously at 1-800-222-8477. You can also submit a secure tip online at manitobacrimestoppers.com.

RCMP report that Anakeisha Thomas has been safely located.