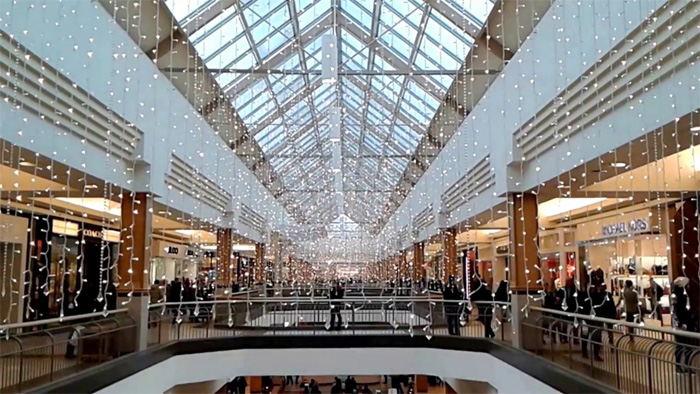 The Manitoba government wants to eliminate province-wide restrictions on Sunday and holiday shopping, while allowing municipalities the authority to regulate retail businesses within their jurisdiction.

“Manitoba is currently the only western province that restricts retail businesses from operating on Sundays and holidays,” said Finance Minster Scott Fielding. “Many Manitobans support allowing businesses to set their own hours, and we want to give Manitobans more freedom and flexibility on when they buy groceries.”

Fielding introduced The Retail Business Hours of Operation Act (Various Acts Amended or Repealed), which would no longer require retail businesses to close after 6 p.m. on Sundays and certain holidays. This would also bring retailers more in line with certain businesses currently exempt from the act, such as pharmacies, liquor stores, casinos and restaurants.

“We committed to these changes in our election platform and 100-Day Action Plan to level the playing field for our local retailers so they can better compete with businesses exempt from current rules and 24-7 online retailers,” said Fielding. “It’s time to modernize our outdated and complicated shopping laws, and remove approximately 40 regulatory requirements to reduce red tape for businesses.”

The minister noted the current rules will remain in place until the legislation passes. He noted the province will maintain status quo on Remembrance Day closures and retail workers’ provisions for Sundays.