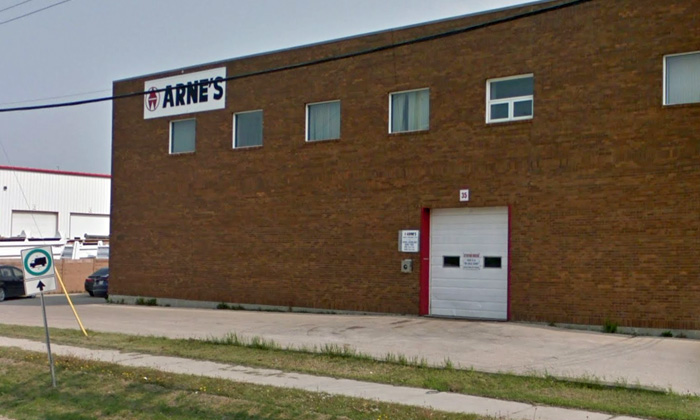 Manitoba Finance is reminding employers to ensure that workplaces are safe and workers are adequately trained to perform their duties after three employers were prosecuted for violations of the Workplace Safety and Health Act and Regulations.

On Dec. 15, 2016, a young film actress was working on the set of Incident in a Ghost Land, an Incident Productions Inc. movie. The production crew was filming a scene that called for the actress to approach a glass panel door and fall to her knees while pounding on the glass with both hands. When the actress struck the door, the glass shattered and she fell through the broken glass, resulting in serious lacerations to her face and neck. Incident Productions Inc. pleaded guilty to failing to ensure, so far as reasonably practicable, the safety, health and welfare of a worker and was ordered to pay $40,000 in fines.

On June 15, 2017, an Arne’s Welding Ltd. worker was operating a horizontal band saw. The worker was making angled cuts on the ends of metal channel stock. One of the offcuts fell into the cutting area of the saw. The worker reached into the cutting area with a brush and attempted to sweep the offcut away from the blade. The blade caught the top of the worker’s glove and pulled his hand into the cutting blade, resulting in serious injury. Arne’s Welding Ltd. pleaded guilty to failing to ensure that a machine or tool was used or operated in accordance with the manufacturer’s specifications. The employer was order to pay $25,000 in fines and penalties, and an additional $5,000 payable to Workplace Safety and Health Public Education Fund.