Nearly 90 per cent of all thefts involve the use of keys: MPI 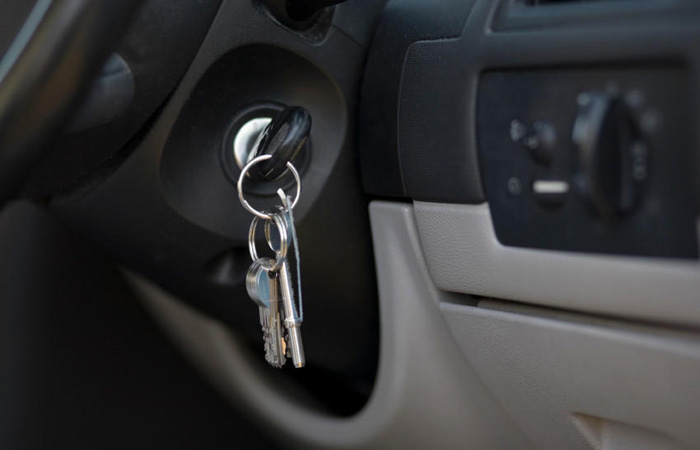 Nearly 90 per cent of stolen vehicles in the province involved the use of keys, according to Manitoba Public Insurance (MPI).

MPI says that with the holiday season and colder temperatures upon us, many vehicle owners may be tempted to leave their vehicles unattended while warming up, or while running in and out of stores while shopping.

“Stolen vehicles are typically driven erratically and dangerously, putting innocent people at risk,” said Satvir Jatana, Vice-President, Employee and Community Engagement, MPI. “The data clearly shows that the majority of auto thefts could be prevented if owners protected their keys. Auto theft is a crime of opportunity. Leaving keys in the ignition is no longer an acceptable practice. A running, unattended vehicle is an open invitation to an auto thief. Take away the opportunity and we can all do our part in reducing crime.”

On average, auto theft costs MPI and its ratepayers about $10 million yearly. MPI data reported the following between the years 2016 to 2019:

Treat your car keys the same way you treat your cell phone or wallet: