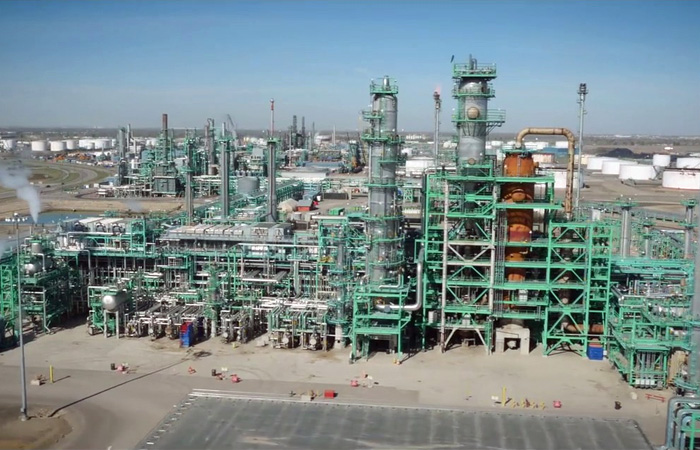 The Co-op Refinery Complex (CRC) is one of Canada's largest and productive refineries.

The ongoing labour dispute between Unifor and Federated Co-op Ltd. has resulted in fuel shortages in rural Manitoba.

Regina’s Co-op Refinery Complex has been the site of ongoing demonstrations for almost two months, including illegal blockades of the refinery’s entrances and exits. Despite court injunctions, Unifor has continued to erect blockades and prevent transport truck drivers from performing their duties. Numerous fuel terminals across the prairies have also seen similar blockades.

“In many rural communities, Co-op is the only fuel distributor,” said Provencher MP Ted Falk. “While it is well within the rights of all Canadians to engage in labour action and participate in lawful picketing and protest, the actions of Unifor are illegal and are negatively impacting local residents, farmers, and small businesses.”

Last week, when it became clear demonstrators intended to defy the court order, Falk wrote a letter to Public Safety Minister Bill Blair calling on him to publicly defend the rule of law. During Question Period today, Brandon-Souris MP Larry Maguire also called on the government to defend the rule of law and ensure a reliable fuel supply for rural communities.

The Regina Police Service have now taken steps to enforce the court order and Falk hopes this will soon mark an end to the illegal blockades and create space for constructive negotiations between all parties.